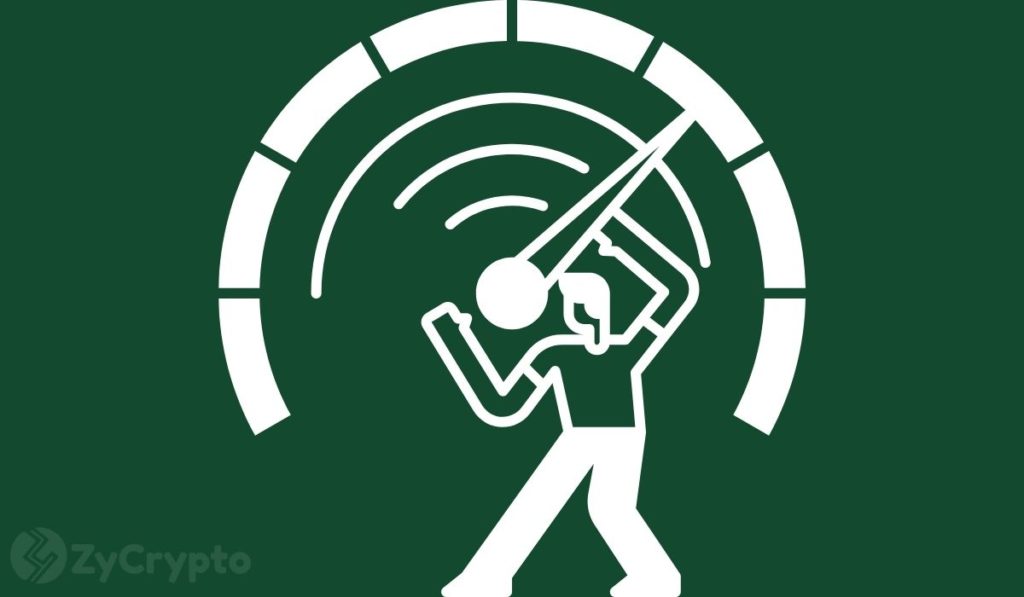 Elon Musk, who famously refers to himself as “The Dogefather” in the crypto space seems to be fast losing traction with his “investor” followers on social media platforms for the past few weeks after his recent often hyped twitter commentaries on Dogecoin and Bitcoin failed to spark notable price movements of these assets as was previously the norm.

Most of his woes started after the hyped Dogecoin rally on 8th May failed to take off as the price of Doge crashed 18% on the day followed by a 71.24% further drop by 19th May. This, according to some Twitter commentators was caused by his stating that Doge was just a ‘Hustle’ during the Saturday, may 8th SNL night interview. This was largely taken as a negative comment by his viewers fuelling a massive dump of Doge within minutes.

Elon Musk has come under fire from some disgruntled quarters including Binance CEO, CZ for what has been termed as irresponsible commentaries given the high position of influence he holds and can use in manipulating crypto prices.

“Greater power with great responsibility, great. Great power with random “humor”, not great, and not funny.”

For example, on May 13, Elon put a post indicating that tesla had suspended vehicle purchases using bitcoin.

“We are concerned about the rapidly increasing use of fossil fuels for Bitcoin mining and transactions, especially coal which has the worst emissions of any fuel”

This came at a critical area, $47,215 as the price seemed to have found a bottom from the May 10 drop and there was some confidence in price recuperating, only for it to drop further after the post.

“Spoke with North American Bitcoin miners. They committed to publish current & planned renewable usage & to ask miners WW to do so. Potentially promising.”

Although the announcement of the meeting with the North American Bitcoin miners did seem to push BTC price a little higher, from about $34.5K to $39.5K, the bullish momentum quickly faded away plunging the market into yet another dip.

Fast forward to July 1st, despite Elon posting a tweet intended to promote DOGE, the coin seemed to even drop further, down about 8.91% on the day. Similarly, on 2nd July he posted a photo suggesting DOGE coins recovery which failed to unfold.

Moving forward, it has appeared to many that after all, Elon Musk is not such a strong force to reckon with in the crypto space. Investors have realized that market direction is driven by logical demand and supply and is not a one-man’s show. They are thus turning a blind eye to the Doge father’s stunts.