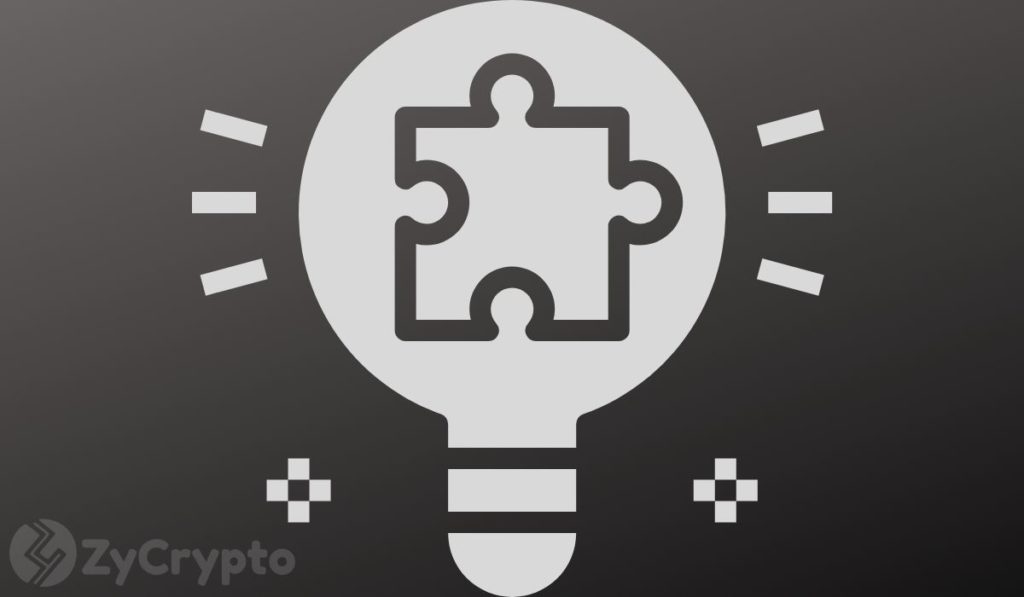 Within the past six months of 2021, cryptocurrencies have already seen a massive investment of funds from venture capitalists.

In 2021, a record-breaking $17 billion has already been poured into cryptocurrency firms and startups by venture capitalists as data from Pitchbook reported by Bloomberg indicates.

The six-month figure for 2021 beats the total amount invested in the previous 10 years put together. The development is extremely bullish for cryptocurrencies.

While Bloomberg noted that the majority of the figure was from one single investment of $10 billion by a new cryptocurrency exchange, Bullish Global, a project by Block.one, the remaining $7.2 billion invested was still close to the previous all-time high investments of $7.4 billion in 2018.

Meanwhile, venture capitalists have also been breaking records this year. According to a recent study, 2021 has seen significant venture capital investments in the delivery, robotics, logistics, automotive, fintech, and cloud-computing sectors. Stating that venture funding in the USA is up 74%, and 37% in Europe compared to the 4th quarter of 2020 with the USA topping deal value with $68 billion invested. Deal value in Europe amounted to $19 billion.

2021 has also seen crypto firms attract massive attention from venture capitalists at various stages of their operations. The attention is benefiting these firms as the backing of venture firms comes with credibility.

There are typically three ways to fund a cryptocurrency startup. Initial Coin Offerings (ICO) where the crypto startup is crowdfunded by retail investors, Initial Exchange Offering (IEO), and venture capital funding where funding might come from venture capital firms, investment banks, high net worth individuals, and other financial institutions. While ICOs have typically been the source of multiple cryptocurrency scams where retail investors have been “rug pulled”, venture capital-backed crypto firms have recorded successes time and time again.

As expected, the crypto market has reacted to the output of funds by venture capitalists into crypto with generally positive reactions. It has been noted by observers that the development is a better measure of the growth of the industry in recent times despite the bearish trend in the prices of assets in the crypto market. Venture capitalists paying the young industry attention shows that there is still confidence in the potential of the market.