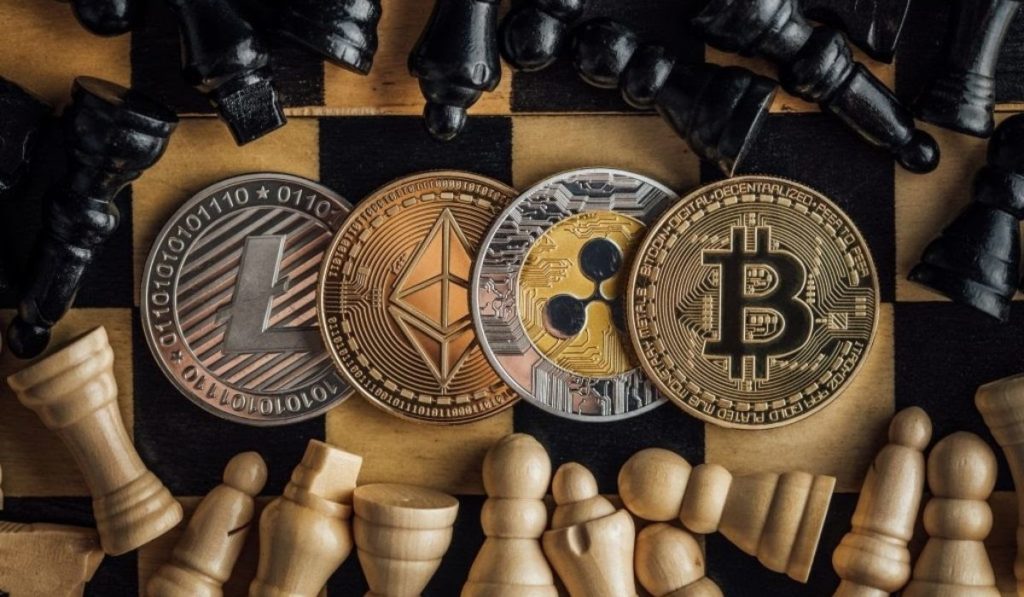 Bitcoin is not a threat to governments and that’s because it is not a satisfactory means of currency exchange. One day your coffee might cost you $1.50, and the next it could cost you $150. Ouch, that’s an expensive coffee.

So Bitcoin and Ethereum in its current state is not suitable as a means of exchange. But you know what is? Stablecoins. Stabelcoins whose main feature, as their name suggests, is their stability. That’s because they are pegged against other more stable currencies like the USD, or even against commodities like Gold.

Stabelcoins have the ability to serve as a means of currency exchange for cross border transactions, and not only that. Stablecoins, which are authenticated directly on the blockchain are private and secure.

It is a combination of this privacy and the fact that the government is unable to keep tabs of who is spending what is what really threatens them. Look at ‘Bitcoin’, the proposed UK CBDC (Central Bank Digital Currency), the UK Government is effectively encouraging its ministers to make a decision about whether this digital currency should be programmable. The fact that the Central Bank can programme it, removes all of the main advantages of cryptocurrencies. It’s privacy, anonymity and the fact that it is trustless. All of a sudden this digital currency falls in the hands of an  intermediate, who is able to tamper with it. Again one of the major advantages of a decentralized currency.

There are many decentralized financial apps and projects that effectively are posing an entire overhaul of the current financial system, meaning they could effectively replace the traditional banking system. On DeFi apps today, you can do everything that you can do in the centralized world of finance, including paying for things, saving your money and getting a far sight more interest than you would with a bank, loaning money to peers, borrowing money by using your crypto assets as collateral, or indeed staking your money for higher returns than you can ever hope to see in the centralized realm. As if that weren’t enough there are many DEXs, which are decentralized exchanges where you can exchange, buy and sell cryptos and even trade them in a peer to peer system that doesn’t rely on Market Makers like online brokers.

The Powerful Use Cases of the Blockchain

One powerful DEX, called Polkadex, makes all of these points very well. It is a non custodial exchange, meaning it doesn’t actually hold customer’s funds. It allows users to make transactions and trades fast and at a really low cost. Its other features include delegating users’ funds to third parties or algorithms that effectively trade or invest on your behalf, while you retain control over your funds. The security of this system means you can leave your assets  on the exchange without having to worry about hacks and save on transaction fees for moving your funds in and out every time you want to trade.

The blockchain can even serve in a much more effective and human-proof way for the KYC process than now.  KYC is the process of a bank or broker conducting due diligence and verification of every client they have on board. It is a timely and costly process.

When the stakes are very low, however, the implementation of effective processes can be costly depending on the stakes, for instance when a smaller institution has to spend a lot of resources on a few checks. Best practices in these scenarios are often not carried out and processes such as KYC are effectively ignored, resulting in ineffective verification processes. Using the blockchain, also means that sensitive or private data is not stored in a central point, like a server but rather in a network of computers that is nigh on untamperable.