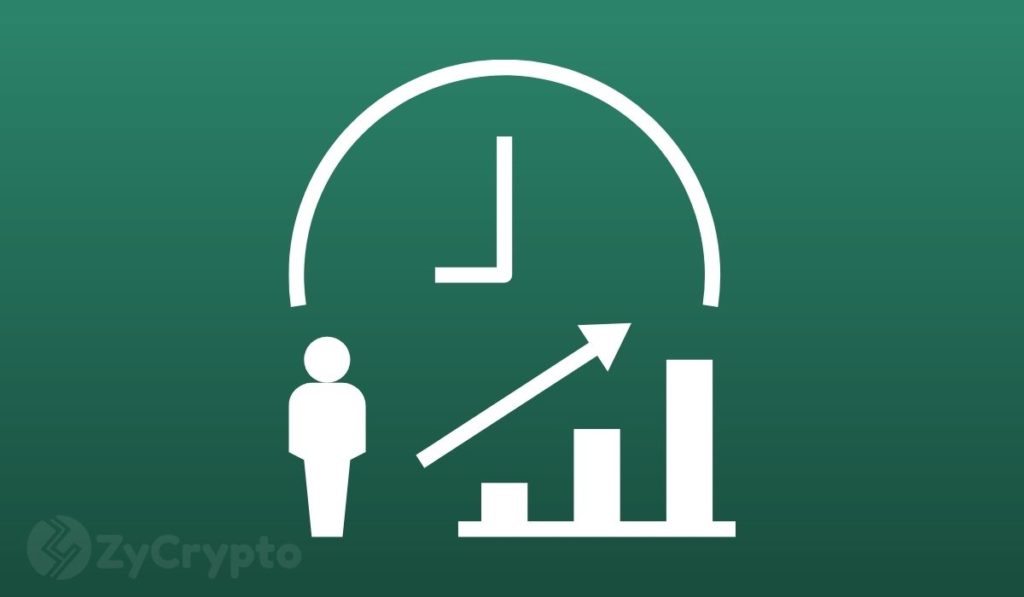 They say, make hay while the sun shines. Most cryptocurrencies are yet to gather enough volume to resume the bullish momentum. I guess this is the time to make hay. Here are some top coins to watch out for in the third quarter of 2021.

Overall, a trend line drawn from 15th February to 21st June seems to be telling us that the general uptrend is still intact. We expect to see a sideways movement of price with our eyes on that $1.4000 resistance.

Should that resistance be broken to and the price closes well above it, the volume should start kicking in, and a sustained uptrend should follow.

On 21st June, ONT sliced through and closed below the $0.8000 support. This break is attributed to Bitcoin’s similar movements, which caused other coins to shrink in value.

ONT is a great project with a dedicated team that has made a good name for themselves in the DeFi space. It is also a relatively Low Cap asset with a market cap of about $635 million placing it on the top watch list this month.

All focus is now on the $0.80000 resistance. We could see price temporarily move into a squeeze under this area in the coming days as it finds a footing to break that resistance and sustain a bullish move.

Stellar is a blockchain-based payment protocol launched in 2014 by Jed McCaleb, who also happened to have co-founded Ripple.

It is one of the best performing coins and has been hailed for having a great track record in terms of its team’s constant updates and development.

XLM has bravely stayed relevant bouncing off that $0.2200 support which is hugely significant. Price now seems to be range-bound between this support and $0.3500 which is a good sign at the moment.

In the coming days, we are likely to see a neutral price pattern developing. If that range holds together, XLM will be well-positioned to break that $0.3500 barrier and resume an uptrend. The question is not a matter of how but when.

By 2nd July 2021, STMX continued to rally and reached the $0.022 price. Looking back into the last week, there is a lot of hope by investors in this particular coin given that it is one of the few that have continuously risen since bottoming out at $0.0100.

STMX is a great chart to watch out for given that it has partnered with online retail stores and allows users to earn STMX as well as other cryptocurrencies when they shop at any of their online store partners. The increased demand for online shopping means that STMX will also rise in value over time. STMX also falls under the low market cap category which gives it the potential for a higher upside return.

$0.0300 is the price to watch out for since it creates a formidable ceiling. Once this is breached and the price crosses over to the upside, the possibility of a rally to reclaim its all-time highs, $0.1000 and even higher is very high.

TEL is currently trapped in a tight squeeze which manifests in a neutral triangle pattern. This is a great pattern to capitalize on since neutrality signifies investor confidence currently.

Telcoin seeks to leverage the blockchain network in facilitating high-speed, low-cost international remittances. This will enable people to send and receive money through the network in a faster, reliable, and smarter way. If prices break out of that squeeze in the upside, reclaiming this year’s ATH of $0.06400000 could be faster than you imagine.

NOTE TO SELF: Tracking Bitcoin’s development is always a good idea. All these price charts seem to follow BTC’s general trend only that they move faster and have a high ROI.