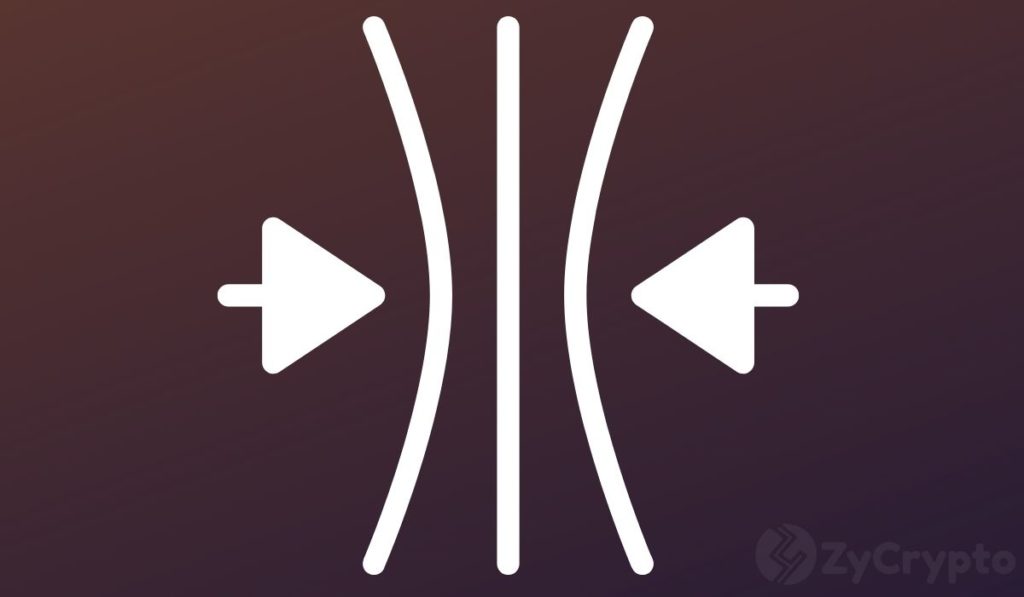 By the end of 2021, Bitcoin will be trading below $30,000 according to 44% of respondents in a quarterly survey conducted by CNBC, following a report by CNBC’s Squawk Box.

“44% of respondents in #CNBCQuarterltySurvey say #bitcoin will be below #30,000 at the end of the year.”

The respondents who consist of mainly equity strategists and portfolio managers have a very pessimistic view of the future of bitcoin, compared to the highly positive sentiments in the cryptocurrency market.

At the time of press, bitcoin is up 2.71% on the day to trade above $34,500. The current price is more than half of BTC’s all-time high of $64,808 on April 14, 2021. Commenting on the survey, CNBC’s co-anchor Becky-Quick said that bitcoin’s volatility would make it hard to make an accurate prediction.

Throughout the month of June, Bitcoin remained passive to various significant market developments including Germany’s approval for Coinbase custody services and 20% institutional investments in crypto assets.

Another notable development is the recent announcement by the Bitcoin Council (founded by MicroStrategy’s CEO Michael Saylor) which estimated that the bitcoin mining sector reached a 56% sustainable power mix in the second quarter of 2021.

The news has raised speculations as to whether Tesla’s CEO  Elon Musk will create another market catalyst for bitcoin by adding bitcoin again as a payment method for Tesla’s electric cars. Musk had promised that the company would reconsider BTC for payments if at least 50% of its mining power came from sustainable sources.

“Bitcoin has jumped back above $33.5K on a crypto market climb these past 4 hours. Our daily active address divergence model shows that although address activity has fallen this past month, there is still a mild #bullish signal vs. suppressed prices.”