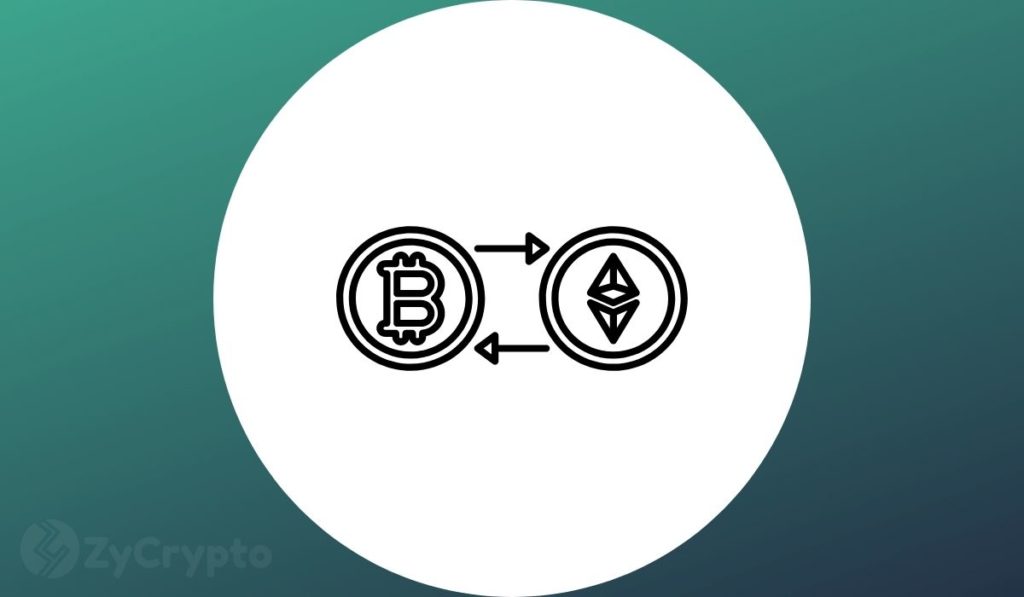 Two of the biggest global financial giants — Fidelity Investments and Standard Chartered — are set to make their mark in the crypto space with the backing of a new crypto exchange and trading platform, created by the market-leading intermediary brokerage firm, TP ICAP.

The platform which is already in its finishing stages and awaiting UK government approval is set to launch within the second half of 2021 — first with Bitcoin, and then later adding Ethereum.

This comes at a time HSBC has washed its hands of crypto and the Bank of England is seeking to rival the market with its state-backed digital currency. Some other bank CEOs have expressed pessimism about Crypto adoption following its nascent decline and raging volatility over the past two months.

Part of the distinctive feature, already made known, about the new exchange platform is its valuable focus on providing post-trade infrastructure which promises to field several high-profile digital asset custodian networks, and its fine attempt to separate the mixture of custodian operations with limited trading activities currently existing in most platforms.

Tullett Prebon, which remained a dominant player in the global finance, energy, and commodity exchange, spread the wings of its dominance after acquiring a rival company, ICAP, in 2003, and merging both names to form TP ICAP in 2016.

This new development would not be TP ICAP’s first entry into the crypto space. Back in 2019, the company made a successful attempt at launching into the market with Bitcoin futures on CME. With the success of this project, it may look to diversify into other market trading activities like swaps and futures for crypto assets.

Standard Chartered had earlier disclosed plans to partner with a Hong Kong-based exchange developer company, BC Technologies, to set up its network of crypto brokerage in the UK and Europe, making the bank one of the foremost traditional financial institutions to embrace the embattled world of crypto.

Neither Standard Chartered nor Fidelity Investments have put forth funds towards the project and may be looking to plug in their financial services as a partner to the deal.

Bitcoin has survived numerous resistance whips, tracing its way up to national acceptance. The current trend only suggests “if you can’t beat them, you join them” and that’s what Fidelity and Standard Chartered hope to do.