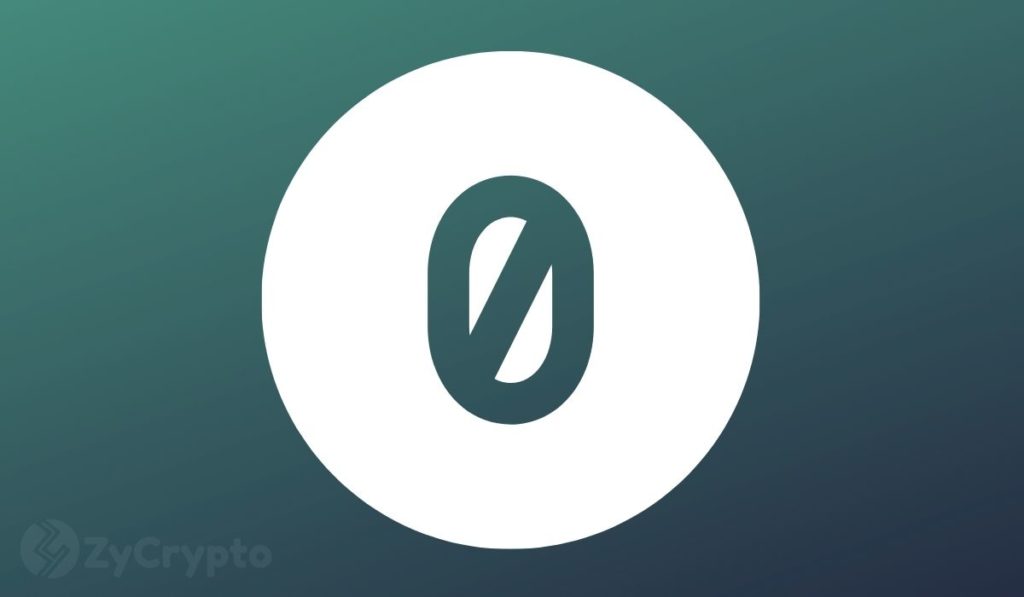 The CEO of Twitter and Square Jack Dorsey is a dyed-in-the-wool bitcoin maximalist. While the Crypto Twitter community has been relentlessly recommending altcoins to Dorsey, his love affair with bitcoin — and not any other cryptocurrencies — has only grown deeper.

Bitcoin All The Way For Dorsey

Today, the CEO has once again ruled out the possibility of him or one of his companies getting involved with the world’s second-largest cryptocurrency, Ethereum.

A Twitter user going by the online alias packanimalETH suggested that since Dorsey has followed udiWertheimer and jebus911, it’s only a matter of time before he invests in ethereum. To no one’s surprise, Dorsey responded with a resounding “no”.

Dorsey, a man who called bitcoin’s whitepaper “poetry”, gave the same single-worded response back in February 2019 when he was asked about Ethereum.

During the 2021 Miami Bitcoin Conference, Dorsey asserted that bitcoin “absolutely changes everything” and is currently the most important thing to work on in his lifetime. He added that other cryptocurrencies “don’t factor in at all” for him.

Dorsey has always maintained that his focus is on making bitcoin the native currency of the internet and that’s why he does not deal with other crypto assets. In fact, Dorsey has admitted that he would very easily abandon Square and Twitter if bitcoin needed him more.

Can Jack Dorsey Catapult Bitcoin And The Lightning Network Into The Mainstream?

Dorsey has been one of the most fervent bitcoin advocates in Silicon Valley. As part of his efforts to drive bitcoin to the mainstream, he has supported the Lightning Network (LN).

The LN is a Layer 2 protocol built atop bitcoin that aims to make it seamless to conduct small transactions on the bitcoin network which are presently impractical due to high fees and block times. Over time, the Lightning Network will enable near-instant transaction times with very small fees which will essentially make bitcoin more viable for everyday use.

Additionally, he announced that Square is planning to develop a non-custodial bitcoin hardware wallet that will also integrate with the Lightning Network. This means owners of these wallets will have complete control of their wallet keys.

As is pretty evident, Dorsey is hell-bent on seeing bitcoin succeed. While it isn’t going to happen overnight, his efforts will likely help take bitcoin and the Lightning Network mainstream.