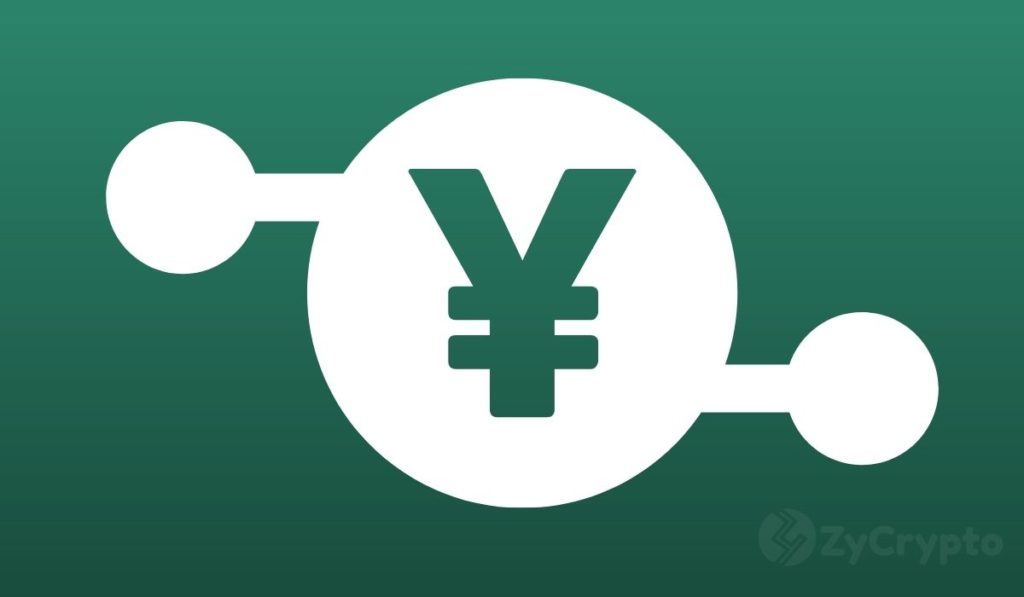 Ohio’s State Representative Warren Davidson has said that in order to protect the US citizen’s rights and constitutional freedom, the country shouldn’t emulate China on matters concerning digital currencies but instead adopt decentralized digital ledger technology.

“China is building the creepiest surveillance tool in history. We should absolutely not emulate them. The whole fact that China is doing that is why we should be embracing decentralized distributed ledger technology that is more secure and does protect privacy.”

Warren, a well-known advocate of blockchain technology and who in the past has referred to bitcoin as a great store of value, insisted in front of the Subcommittee on Oversight and Investigations that the US should do better than China.

“We can actually go further to defending freedom and restoring our 4th amendment constitutional protections in the financial sector while embracing the potential of this technology. Not by being hostile to it. The third-party doctrine has annihilated the whole concept of privacy and yes we absolutely should keep the country safe.”

Financial experts have predicted that the DCEP has the power to shake global economies and particularly revolutionaries the way that governments think about digital currencies. The International Association of Independent Accounting (IAIA) firm gives an elaborate description of the various feature of DCEP, including the fact that is it not a cryptocurrency.

“While the likes of Bitcoin and Ethereum use distributed ledger technology (DLT) to store and record digital coin ownership, the Chinese initiative uses a central state-owned database to control the issuance and exchange of funds.”

It is pegged 1:1 with the Yuan and issued to Chinese Citizens through a selected network of commercial banks, most of which are noticeably state-owned.

DCEP will automatically enhance economic monitoring and monetary sovereignty by giving the government ability to collect with unprecedented precision, the spending habits of people inside and outside of the country.

“China believes distributing a centrally-controlled alternative to privately-owned cryptocurrencies will give them the control they need to maintain a strong and stable sovereign currency.”

Furthermore, if China manages to successfully roll out DCEP across china and expand to the rest of Asia and Africa, (with tourism as its primary target means of external distribution) it could establish the Yuan as the world reserve currency.

It also does away with intermediary payment systems like Apple Pay, Google Pay and WeChat Pay and consequently the associated transaction fees. Lastly, one of its most interesting features in an offline functionality that allows it to work even in the absence of an internet connection.

This is an advantage that could come in handy in case of a sudden economic collapse as a result of technical blackout and would guarantee access to rural populations.

Meanwhile in the US, the Federal Reserve Bank only announced in May 2021 its summer plans to release a research paper outlining its effort to develop a digital currency.