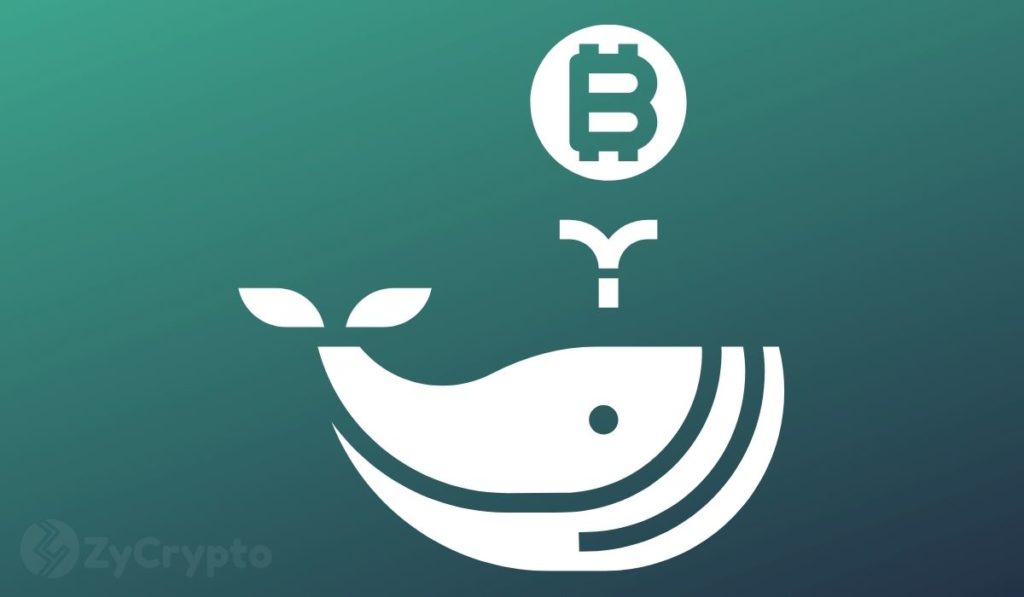 Mircea Popescu, a reportedly bitcoin billionaire has died at the age of 41. Less is known about his life and even lesser, about his death. Sources from local authorities say he went swimming and was swept off the Tramonto coastal sector of the Costa Rican River.

Popescu, who is rumored to be of Romanian descent, lived a life shrouded in mystery, occasionally peeping behind the curtains of anonymity to hurl jabs and snarl remarks at the US SEC. He ran an uncensored microblogging platform on the sidelines where he remained the undefeated champion of Bitcoin toxicity to the adulation of cult-like fans and ardent followers.

Rarely do you find a man so influential and visionary, yet so vile and bigoted. The man who reportedly held over a million coins was known to be everything plus more. Like bottled water in the desert, Bitcoin gave Popescu an unprecedented, unexpected amount of wealth. Little wonder he once described Bitcoin as ‘fate.’

Popescu was known to have begun the digital currency exchange, MPex, as at the time Coinbase was just starting to operate.

A Digital Will For Inheriting Bitcoins

One thing is certain. If nobody has access to Popescu’s private keys, his bitcoins will eventually become lost forever.

Popescu’s death has raised questions about what may happen to the large volume of assets he held before his demise. Popescu remained heavily shrouded in mystery that it may be hard to tell if there were close acquaintances whom he would bequeath his bitcoins to.

Many have expressed fears that large-scale dumping of the late Popescu’s bitcoins may rock the struggling bitcoin market in a violent manner and are keen to know what plans are in place for maintaining his assets beyond his demise.

It’s also not clear if the most vilified bitcoin billionaire was big on large-scale charity donations. That may be another avenue to honorably divide the digital treasures from the dead man’s chest.

Death is inevitable, and if for anything, Popescu’s death can help to spur creators and developers within the crypto space to think of creating solutions for the transfer of ownership of digital wealth in a seamless and secure manner.

Popescu was known to say many things and many times, but two if his quotes which have proven evergreen are:

“Bitcoin is about the most important project of the human species at the moment. That is all”