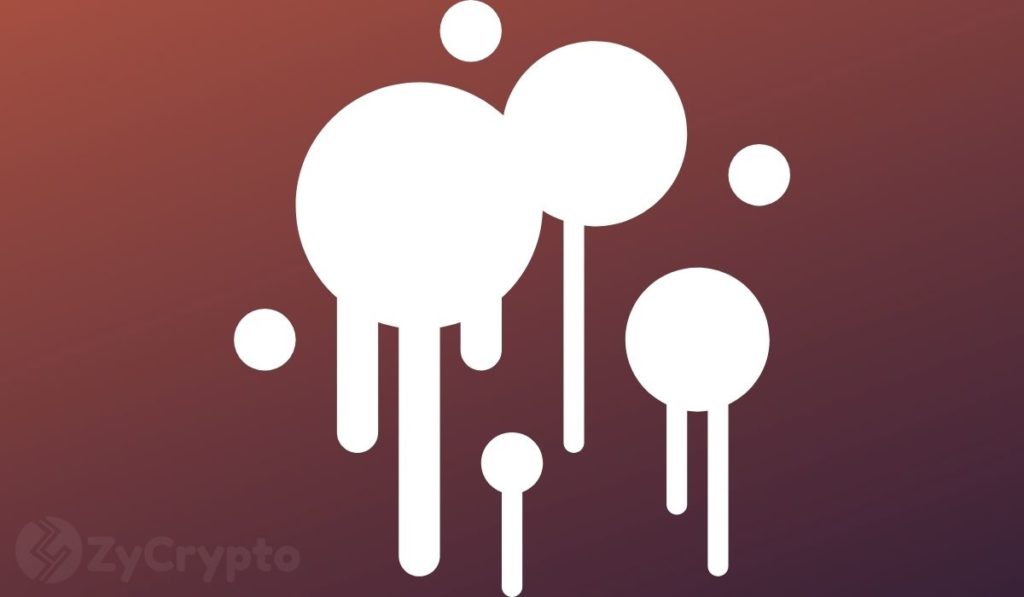 Bitcoin’s net loss has for the first time since last year reached an all-time low. The net unrealized loss hit $3.5 billion last week, highlighting the severity of the current bear market. As observed by a Bitcoin observer, the new record beats that of 2020, again implying that this year’s bloodbath is more intense than the previous years.

Furthermore, short positions have increased once again as the bears go head to head with the bulls, preventing the Bitcoin market from recording upward price breakouts.

One trader took note of this in the tweet below :

“We’ve seen over $100mm in short positions added in the last 15 hours on Binance.

Someone is really trying all they can to stop any kind of market breakout.

There has been mass speculation about where the Bitcoin market is headed in the long term, and some analysts are concluding that Bitcoin outperformed in its first quarter, asserting that the fundamental growth the asset had recorded had not been sustained over time.

When we rewind a bit, this in fact seems to be partly the case. The year started off with Bitcoin gaining popularity in the traditional finance market, with institutions and independent whales taking interest in the asset. The year 2020 built the basis of this trend, as the American population seemed to be gravitating towards an alternative store of value: Bitcoin.

Come 2021, many corporate institutions were seen adding the asset to their balance sheet, reinforcing the validity of Bitcoin as the most promising store of value at present. However, just as analysts have asserted, the growth in market cap and prices could not be sustained as many of these institutions pulled out.

Although a large number is still active and present in the Bitcoin market, the major selloff seen in May and June has been traced to the chaos coming from the same fintech industry that Bitcoin settled upon.

As miners migrate, and energy concerns diminish, the storm is expected to calm, and Bitcoin is expected to pick up slowly. If more bearish development surfaces in the following weeks, the second quarter is likely to place Bitcoin in a danger zone for much longer. This could mean that the bullish recovery cited by on-chain observers might only begin to come to life in the third quarter of the year, at which time Bitcoin is expected to triple its current price.