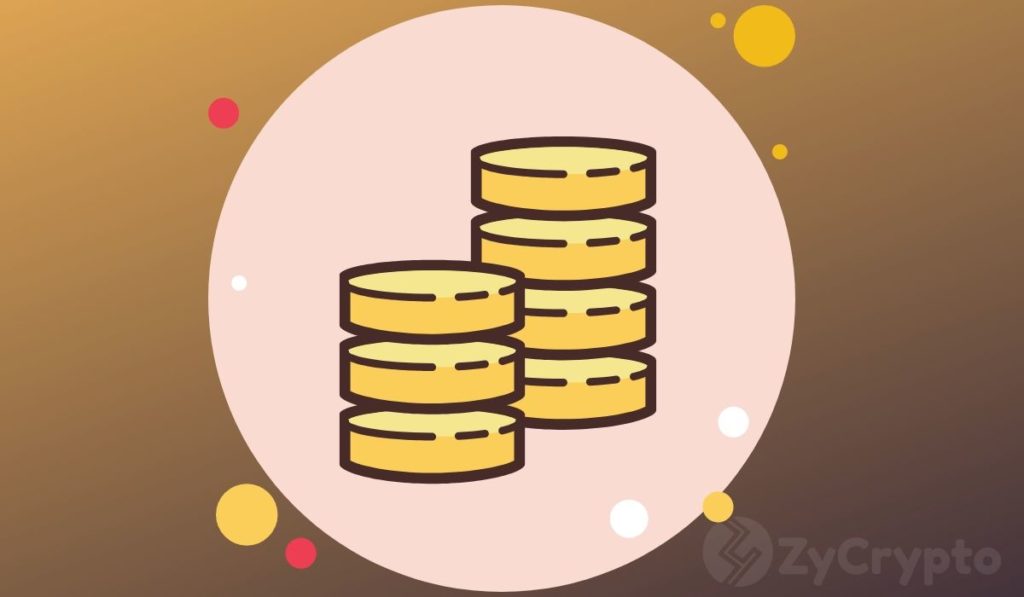 Ricardo Salinas Pliego, the third richest person in Mexico, has stated that the only asset class he sees himself keeping for the long run is Bitcoin.

Pliego explained that he has invested a lot of time studying Bitcoin and has come to the conclusion that every investor should make it part of their portfolio. Going on to give his reasons he listed a number of selling points of Bitcoin that led him to his conclusion.

Firstly, he noted that Bitcoin, as an asset class, has proven itself to have value internationally as it is traded with “enormous liquidity” globally.

Pliego also asserted that the finite supply of Bitcoin is what makes it more attractive than any other asset. Bitcoin is programmed to only ever have 21 million coins in circulation. That in his opinion is where Bitcoin beats Ethereum, which has an extensive supply.

“That’s why I say about Ethereum, while they don’t have a finite supply, I don’t believe anything they do, for all I know they emit more and your asset depreciates”

Going further to make a case for Bitcoin, Pliego stated that he has zero confidence in fiat currencies, calling the fiat system a complete fraud. Stating categorically that considering dollars as hard money was “a joke”, he cited a case in point to be the ratio of the Mexican Peso to Dollar. According to him, in 1981 when he began his career as an investor, the ratio was at 20 pesos to $1, but today the number is a dizzying 20,000 pesos to $1 dollar.

Similarly, this year has seen a handful of billionaires endorsing Bitcoin. Included among them is billionaire hedge fund manager, Paul Tudor Jones, who has stated on CNBC’s Squawk Box earlier this month that a sensible portfolio should have 5% in bitcoin.

Worthy of mention is one resonating sentiment among Bitcoin maximalists. Similar to Pliego, a lot of Bitcoin proponents were drawn to Bitcoin by the inflationary nature of fiat currencies. Most will describe fiat as a government oppression tool used to expropriate the wealth of its citizens, as Central Banks keep printing more as more of it makes notes already in circulation lose value.

The Fiat system has an infinite supply which makes it unsuitable in the opinion of maximalists to be inappropriate to hold as a store of value. In doubt? Consider the USD inflation rate that has gathered a lot of attention. Michael Saylor, CEO of MicroStrategy, who is not only a billionaire, but a crypto billionaire, has described Bitcoin as the only way to give property rights to billions of people.