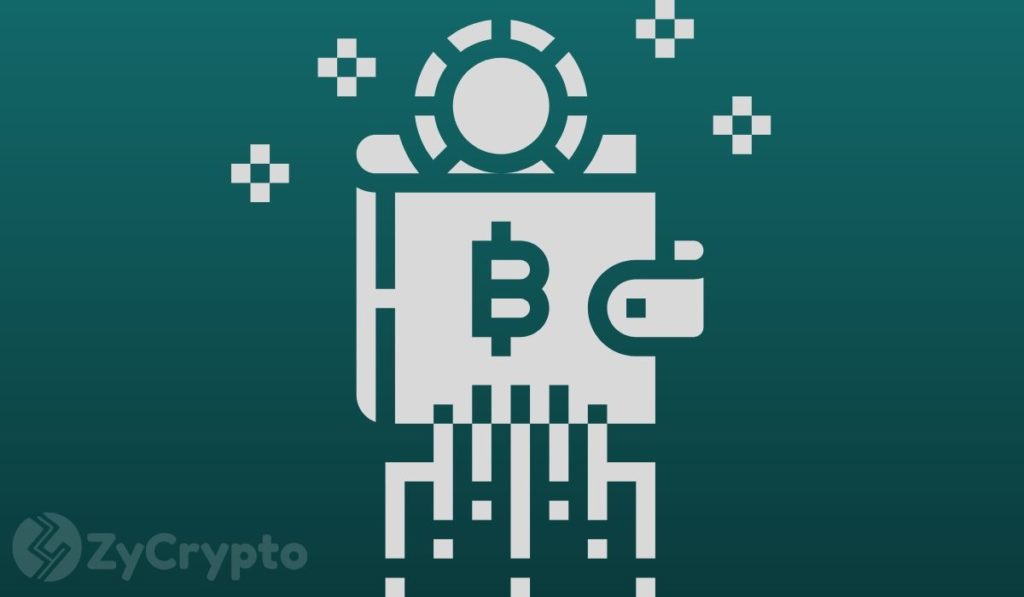 Bitcoin, the biggest cryptocurrency by market cap, has been experiencing a huge drop in its value following several events in the market.

Currently, prices are going even lower, courtesy of the mining situation with China amongst others events, which has caused a collective selloff.

Recall that Bitcoin once reached a market cap of over $1 trillion, and reached an all-time high of over $63,000 earlier in May, but has since then lost over 50% of its value. The cryptocurrency is currently trading at about $32,666 up 1.66% in the last 24 hours.

However, despite all the market fears, uncertainty, and doubt around the asset class, many cryptocurrency proponents are solidly bullish about the prospects of Bitcoin. The most recent to express his faith is Changpeng Zhao, the CEO of Cryptocurrency exchange Binance.

Allaying fears of doubters on Twitter, he shared a secret with the market, answering one of the most asked questions, saying: “Still worried about Bitcoin going to zero? Relax and think. It won’t. On top of many other reasons, it is now legal tender in a few countries.”

This isn’t the first time that the price of Bitcoin has risen only to fall again. Cryptocurrencies and Bitcoin in particular have fought through many bear markets, and have always managed to come back up.

The first instance of a cryptocurrency market crash was in December 2017, when the price of Bitcoin reached an all-time high of $19,783.06 but fell 45% to a price of $11,000 shortly after. The trend at the time saw Bitcoin at about $5,500 in the early months of 2018, following news that North Korea was preparing to outlaw the asset.

Although Bitcoin has taken its biggest knock so far in 2021, some critics are of the opinion that the bear market this year is different from other years.

Michael Saylor, CEO of MicroStrategy, when asked how he was handling the current trend in the market, in an interview with Bloomberg, described price volatility as what gives him assurance that Bitcoin will grow beyond its present level. He reiterated his strong belief in Bitcoin as the only long-term way to give secure property rights to billions of people, much in the same way as mobile phones have radically changed music and knowledge consumption in the world.

Similarly, mirroring Saylor’s sentiments that the current market drop was as a result of the “forced and rushed exit of capital and mining from China,” were some Bitcoin investors who advised traders to be patient, as Chinese miners need time to relocate. Another investor also strongly believes Bitcoin is going to “bounce so hard eventually and shoot past $65,000 and everyone is gonna wish they stacked at $30K.”