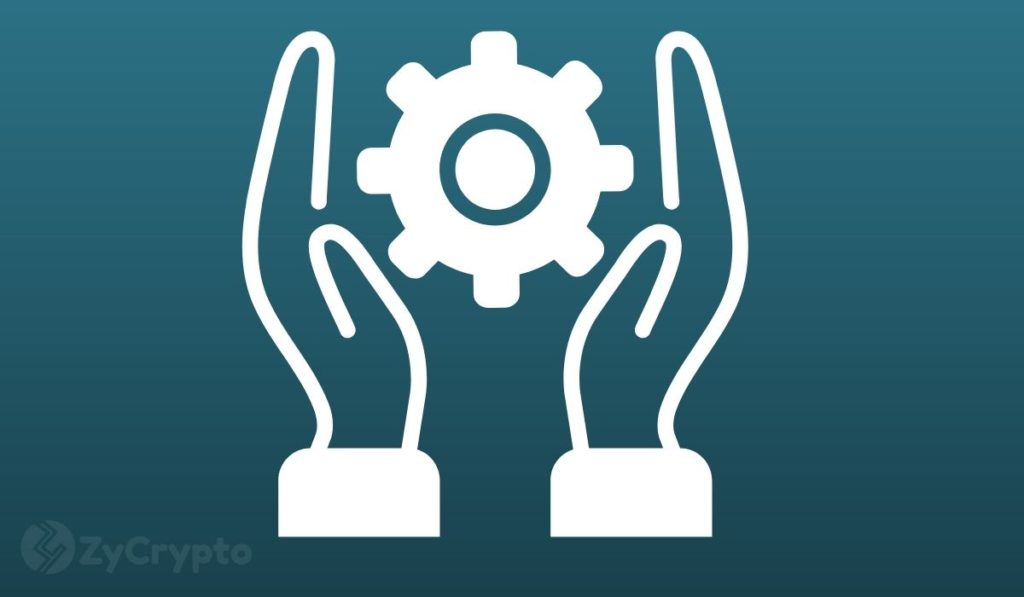 If you’ve gone anywhere near the internet the last few weeks, you’ve probably discovered that the debate around the energy consumption of bitcoin and other Proof-of-Work (PoW) cryptocurrencies has intensified.

The increased scrutiny came after Tesla announced that it would be discontinuing BTC payments owing to environmental concerns. The electric car’s shocking about-face contributed to a vicious sell-off that saw bitcoin tumble more than 50% from its all-time highs posted in April.

Many crypto enthusiasts have argued that approximately 75% of bitcoin mining comes from renewable energy, but this has done little to sway the crypto’s loudest critics. With growing attention on the environmental impact of Proof-of-Work, cryptocurrencies like Cardano are emerging as attractive alternatives.

The publication noted that the price of Cardano (ADA) was able to resist the uncomfortable bearishness that engulfed the crypto market in May. ADA soared to its present record high while its peers plummeted, leading many to wonder what was behind the impressive rally. The cryptocurrency, however, later took a cue from the market and plunged.

NBC postulated in the article that the Proof-of-Stake consensus mechanism that is deemed as a greener alternative to the energy-greedy PoW is already working in the fifth-biggest cryptocurrency by market cap, Cardano. As such, Cardano is the most significant PoS token in the crypto market right now.

The imminent launch of ETH 2.0 could pose serious competition for Cardano. While ethereum is making significant progress towards Proof-of-Stake, the upgrade is not likely to go live until later in 2022. Meanwhile, Cardano is readying to launch smart contracts by as early as August once the Alonzo rollout is complete. This undoubtedly increases Cardano’s edge over other cryptocurrencies.