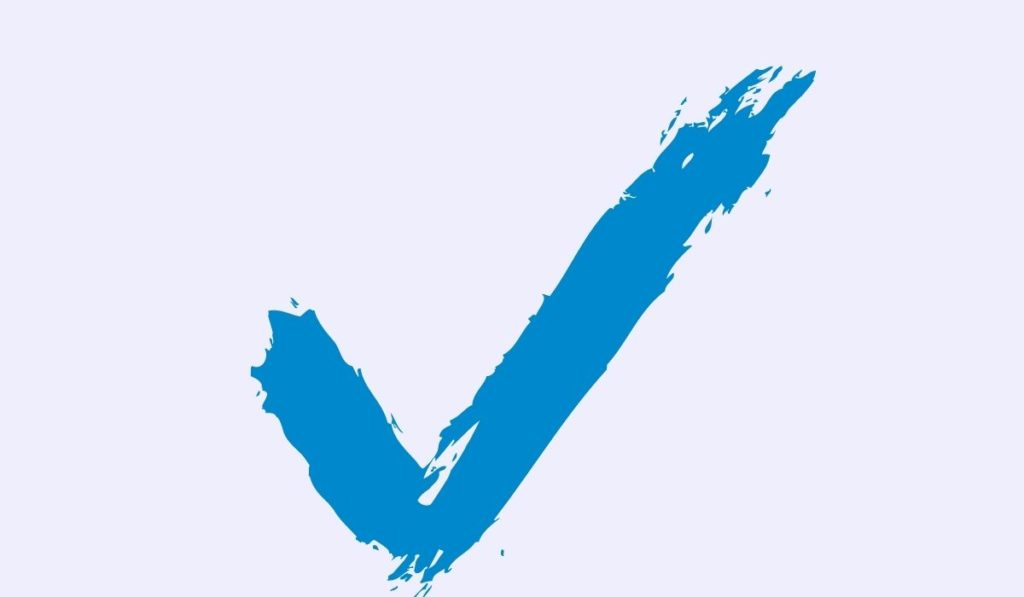 Recent reports are alleging that El Salvador’s adoption of bitcoin has motivated India to weigh classifying bitcoin as a bona fide asset class in the world’s second-most populous nation.

India On Track To Accepting Bitcoin As An Alternative Asset Class

According to a report by the New Indian Express on June 10, Indian authorities might go easier on the booming crypto market. The local news outlet cited unnamed sources who said the Indian government could soon recognize bitcoin as a new asset class.

Just yesterday, we reported that El Salvador has finally passed a bill recognizing bitcoin as legal tender. It appears that this move has driven the Securities and Exchange Board of India (SEBI) to consider overseeing crypto regulations after the sector is declared a new asset class.

Crypto industry experts in India are also holding meetings with the finance ministry regarding the new potential rules, and an expert panel at the ministry is already looking into the matter, the sources indicated.

Moreover, the sources are confident that a comprehensive crypto regulation bill will be presented to the Indian legislature during the Monsoon session starting in July.

This comes after India’s central bank, the Reserve Bank of India (RBI), told local lenders to stop restricting users on crypto transactions while quoting its infamous 2018 circular that is no longer valid. The central bank’s Governor Shaktikanta Das, however, later affirmed that they still have “major concerns” around digital currencies.

Hitherto, much of the crypto industry in India still operates in a gray area due to the lack of clear-cut regulations. The conflicting statements made by the country’s officials and ban fears have further fuelled uncertainty over what India will end up doing.

Speaking on the surfacing positive indications regarding crypto regulations in India, Ketan Surana, Coinsbit CFO and member of the Internet and Mobile Association of India had this to say:

In early May, internet startup firm Indiatech.org released a white paper prompting the government to define cryptocurrencies like bitcoin as digital assets and not currencies.

Meantime, leading cryptocurrency exchanges, including Kraken, Bitfinex, and KuCoin are looking to start offering their services to the estimated 15 million cryptocurrency investors in India.