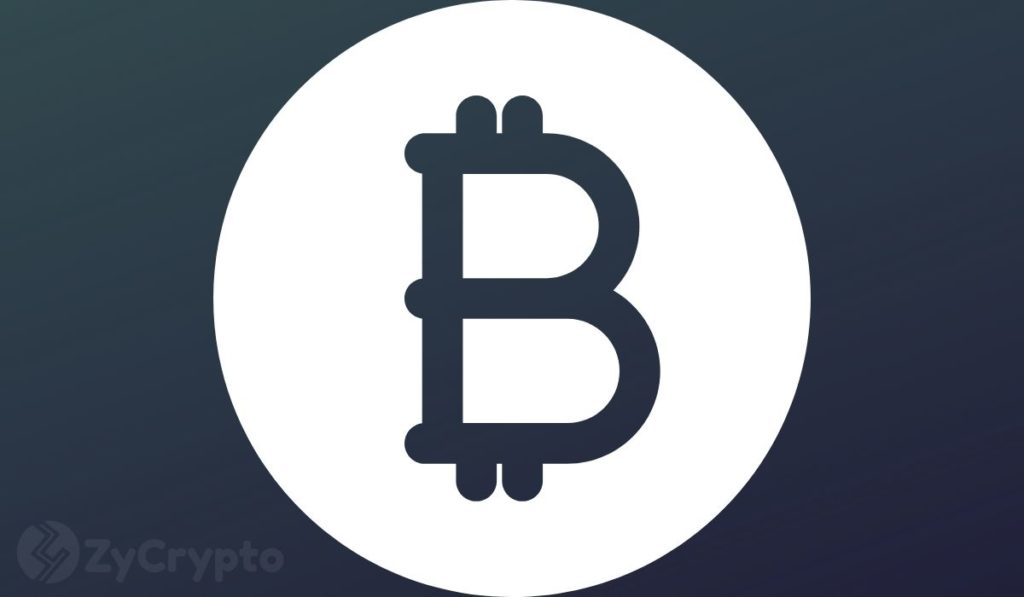 The tides are turning for the oldest and strongest crypto, and according to Mike McGlone, it’s just started. The Bloomberg analyst on Tuesday tweeted a clear index chart of Bitcoin’s projections showing the growing trend of its mainstream adoption.

If there’s one thing that further confirms this assertion, it is the recently held Miami Bitcoin conference. Mayor Francis Suarez (the Mayor of Miami) pulled a stunning 50,000+ attendance as chief host, featuring the creme de la crème of the crypto world. Everyone from Jack Dorsey to Cameron Winklevoss spoke about the prospects of bitcoin in the future, lauding the efforts of the city and encouraging participants to buy the dip.

Miami is leading the charge. The city is already punctuated with many Bitcoin ATMs and the government is finalizing plans to fully digitalize the city by making payments and accepting taxes in Bitcoin.

There were over 19,000 whales in attendance at Miami 2021. As an aftermath of the conference, Mike McGlone has shown us a positive Bitcoin index signaling an upward trend in mainstream acceptance. Bitcoin may be well on its way to stand shoulder up Gold as a new and competitive asset class.  This, he believes, is a sign of strength and resilience for the highly embattled digital asset which has suffered terrible blows at the hands of Elon Musk and the Chinese government.

Over the past few months, and more recently since the dip, the circulation of bitcoin has flowed massively from the hands of private individuals to industry buyers. Recently Michael Saylor’s MicroStrategy raked in a massive $1.6 billion from its first-ever Bitcoin-based bond after brazing the trail as the first fortune-500 company to put some Bitcoin on its balance sheet.

If the US thinks its position as the nation with the largest Bitcoin acceptance is solidified, then there is a lot of rethinking to do. Miami may have the backing of their Mayor, but El Salvador has got the nation’s president leading the charge.

President Nayib Bukele’s bill to bestow upon Bitcoin a highly hallowed legal tender status for the country is the first of its kind in the world. Since the announcement, South-American nations like Paraguay, Panama, Brazil, and Argentina have hinted at the possibility of taking Bitcoin to officially recognized levels.

The new wave of concerns is now focusing on how these nations planning to officially accept BTC will deal with legislations of the International Monetary Fund. On the surface, this is a good and commendable sign that Bitcoin, if for anything,  is now at a new level.