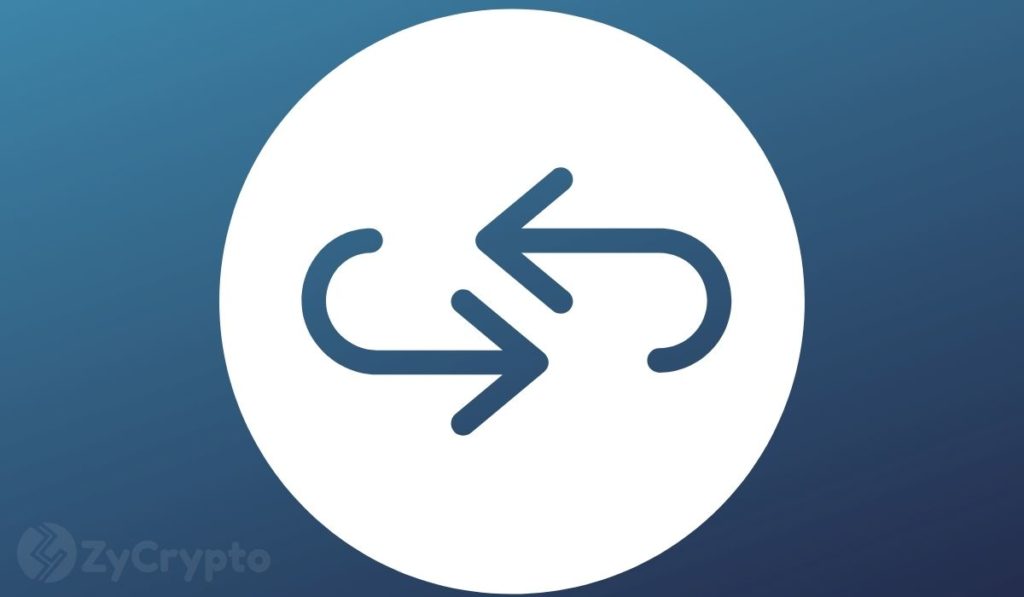 Russians looking forward to incorporating digital assets like bitcoin into their lives have recently received spectacular news, as the country’s lawmakers are now apparently considering allowing cryptocurrencies to be used as a means of payment.

In other news, the Governor of Russia’s central bank has confirmed that it is set to start digital ruble trials as early as next year.

Duma, the lower house of Russia’s parliament is reportedly preparing to eliminate hurdles to using crypto assets as contractual forms of payment. These proposals are yet to be reviewed but according to a report by Intefax, the chairman of the Committee on Legislation and State Building, Pavel Krasheninnikov believes there is consensus on the matter.

Krasheninnikov acknowledged that cryptocurrencies like BTC are not currently viewed as a legal means of payment, meaning no one is obliged to take it. However, with the planned amendments, crypto payments will be permitted in Russia under contractual law. In other words, it will be legal to use cryptocurrencies as a means of payment only if all the parties involved approve. He said:

“We believe that it is necessary to make amendments to the Civil Code, the initiative is currently undergoing a necessary approval procedure. Currently there is an understanding that digital currency is not legal as payment but this payment method, quite possibly, can be contractual.”

Nonetheless, a partial overturning of the crypto payments ban is a win for bitcoin bulls.

The fact that Russia is working to release its own state-run digital currency could have had an influence on how the country views decentralized currencies. Elvira Nabiullina, head of Russia’s central bank, today revealed that the country will begin piloting its digital rouble in 2022.

The Russian central bank had earlier announced its plans to start testing its sovereign digital currency in 2022 and today’s revelation confirms the beginning of the digital ruble trials next year.