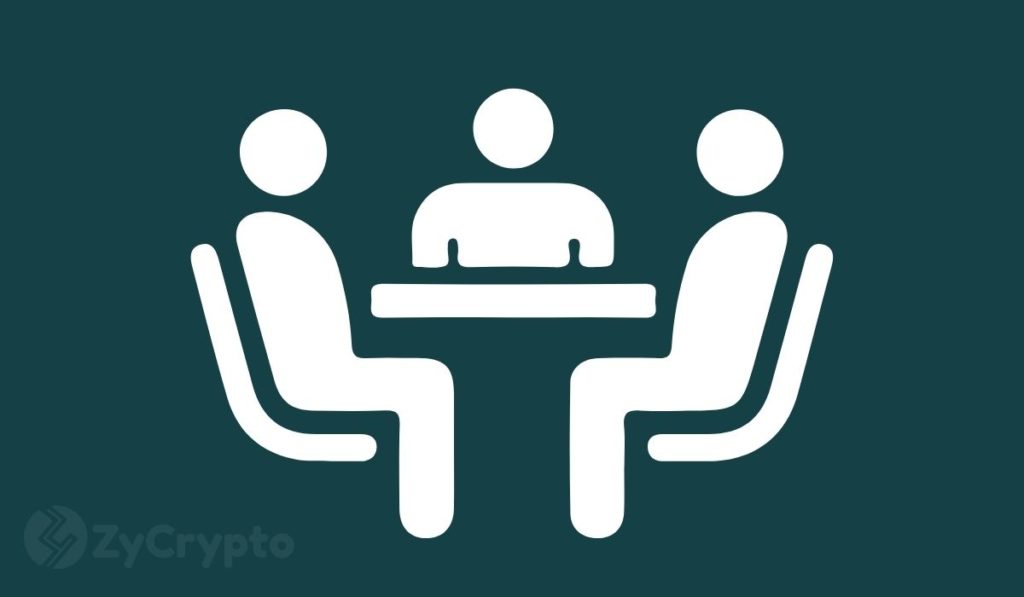 Elon Musk, CEO of Tesla and SpaceX, has announced that he had a meeting with leading bitcoin miners from North America. Musk indicated that they are dedicated to renewable energy usage and encouraging other miners across the globe to follow in their footsteps. The business magnate called this meeting “potentially promising”.

Michael Saylor, the founder and CEO of MicroStrategy revealed in a tweet on Monday that he is the one that hosted the meeting between Musk and the North American BTC miners on May 23. The miners agreed to form the Bitcoin Mining Council following the closed-door meeting.

Tesla invested a staggering $1.5 billion in bitcoin back in February this year and announced that it would also begin accepting bitcoin as payment for its electric cars. Earlier this month, however, the company discontinued bitcoin payments due to environmental concerns.

The bearish news ignited a massive capitulation event in the crypto markets that gained momentum last week and persisted through the last weekend, with the dominant cryptocurrency falling to around $31K on Sunday. Despite the market meltdown, Saylor revealed that his enterprise software company had boosted its bitcoin warchest with a new $10 million purchase.

The price of bitcoin jumped today over $2,000 to near $40,000 following the news of Musk’s successful meeting with North American Miners. Time will tell whether the newly-formed Bitcoin Mining Council will do anything momentous about the impact of bitcoin mining on the environment. Regardless, it is already having a notable impact on the eccentric billionaire — and the BTC price as a result.