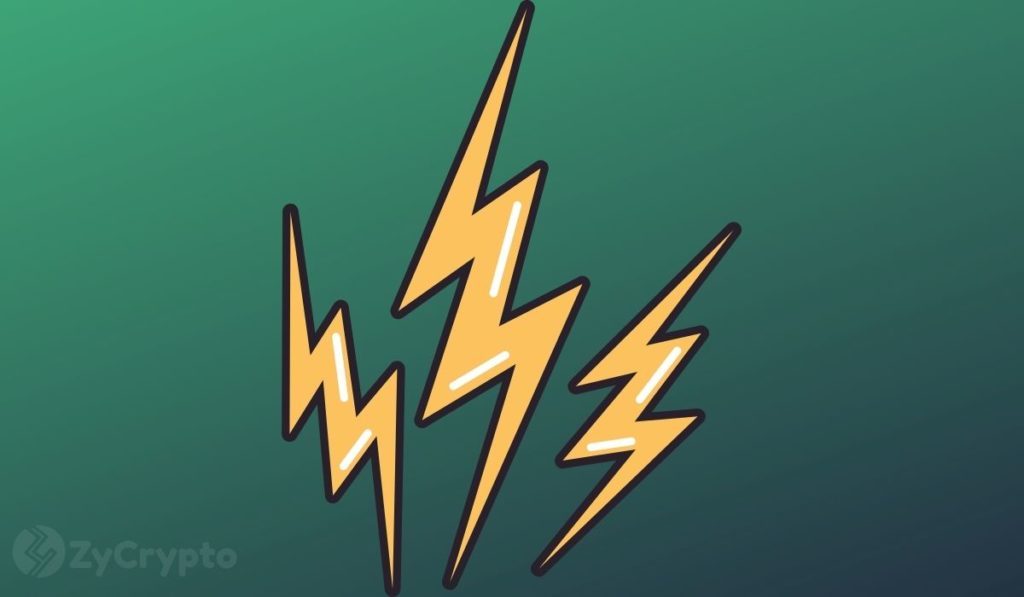 Days after causing the BTC price drop of the year, Tesla and SpaceX CEO, Elon Musk, is back into the fold, and this time, he’s all about Bitcoin’s Lightning Network.

Apparently, Elon Musk castigated Bitcoin for its high electricity consumption, something he said wasn’t good for the environment. Now, Elon is back in the BTC community touting a new angle. According to him, the Lightning Network works great in boosting transaction speeds and cutting power consumption by a great percentage.

The Lightning Network’s beta version was availed for testing back in 2018. The network allows for transactions to be handled outside the main BTC blockchain, after which the blockchain database is updated.

Experts and developers agree that the LN is instrumental in boosting the scalability and capacity of the entire Bitcoin network. However, there are those who have an issue with the essential working mechanism of the LN.

Some may argue that since the lightning network handles transactions away from the larger blockchain, it introduces an element of centralization since other nodes on the blockchain don’t have real-time access to the transactions taking place on the network.

This means that nodes handling said transactions have some level of centralization. However, in a tweet, Elon seems to agree that BTC’s decentralization is of prime importance for the propagation of the new decentralized finance craze to take power back to the people.