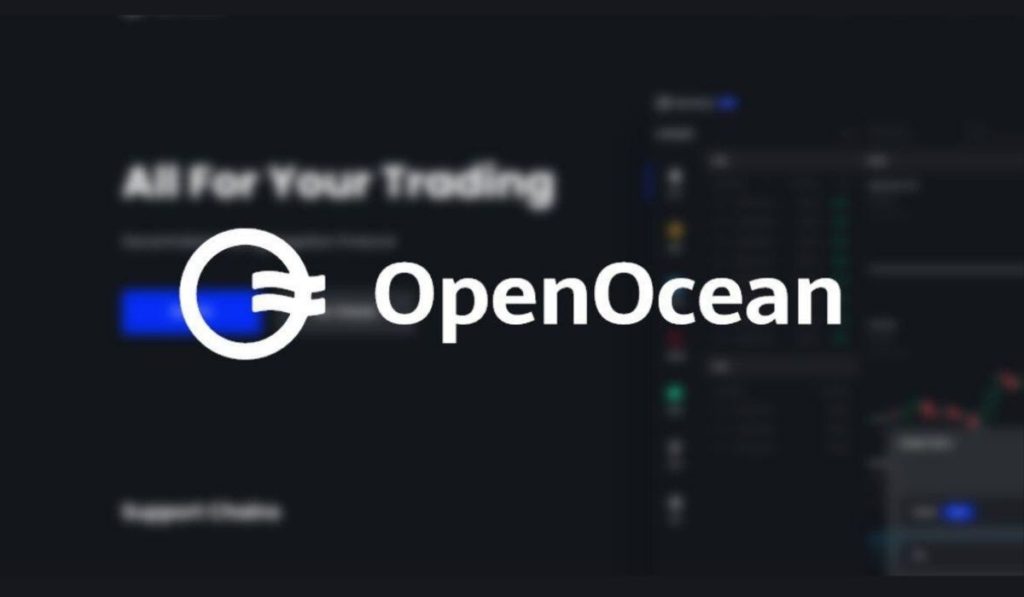 OpenOcean, a crypto aggregator protocol for DeFi and CeFi announced it had added support for some of the largest languages by the number of speakers on its Protocol.

OpenOcean moved to add language support to help cater to the growing number of users on its Protocol. The OpenOcean team explained that they had to answer the call from their non-English speaking users, who had made numerous requesting for more language features on the Protocol. Since its inception in Q3 of 2020, the Protocol has had 184,000 plus active addresses from 200 plus countries that have been trading on OpenOcean. The new additions will make it easier for about 2 billion users from the Asian region, Russian, and Latin America to access crypto trading services.

Notably, non-English speakers who were using the OpenOcean Protocol had to get extra support to navigate the Protocol.

While commenting on the expansion Cindy, Co-founder of OpenOcean, explained:

“As a liquidity aggregator, we believe it is natural for us to serve a wide array of global crypto users. The crypto community is somewhat fractured along with geographical and linguistic barriers. Reaching across those boundaries is the key to attracting the most users and the most liquidity.”

OpenOcean is the world’s first leading full aggregator that reportedly provides the traders an opportunity to enter crypto trading and pools liquidity in both the DeFi and CeFi markets. The Protocol prides itself on offering crypto traders the best possible price with the lowest slippage.

The protocol utilizes an optimized version of the Dijkstra algorithm called D-star, which splits routing between different protocols for better rates. This allows the Protocol to then compares the best prices on DEXs and CEXs before empowering users to have their order executed at the best possible rate.

Recently OpenOcean announced the launch of its native token, the $OOE. The native token has its Initial Decentralized Offering (IDO) on Polkastarter on May 18th and is currently on the whitelisting stage.  In addition, OpenOcean also started its SHO on DaoMaker on May 19th. All participants must follow the pre-determined KYC criteria guidelines to participate in these and other upcoming events.