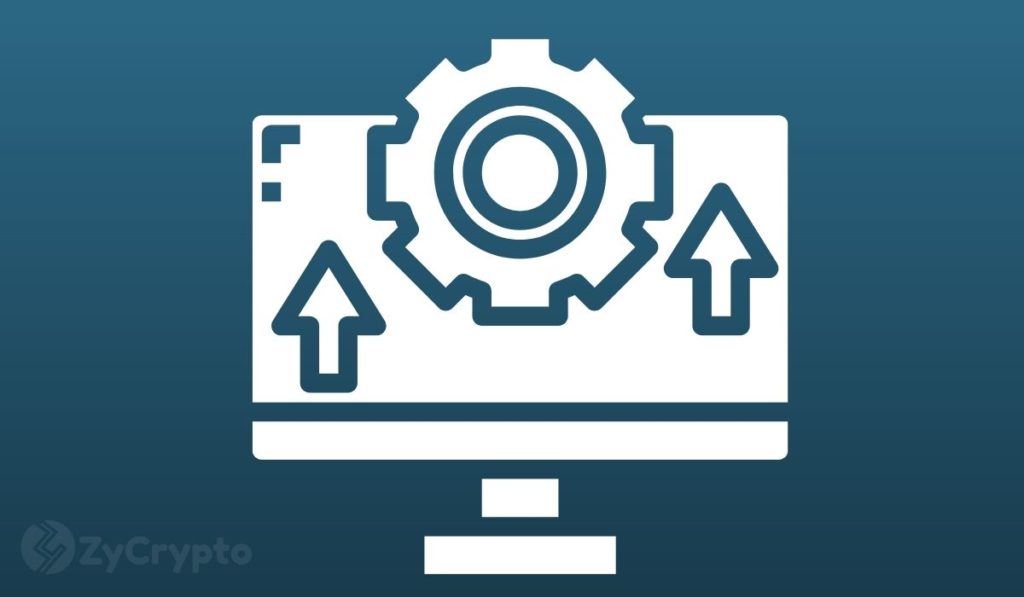 Shiba Inu might just be on its way to making the biggest comeback, following a massive token burn from Ethereum co-founder Vitalik Buterin.

Last week, the self-proclaimed “Doge killer” was listed on Binance, causing prices to surge to new highs. The dog coin gained massive traction after CZ revealed that the high demand from Binance users caused the exchange to run out of ETH deposit addresses, making Shib the first ERC20 coin to make that record.

Vitalik Buterin, who had been a beneficiary of 50% of SHIB’s total supply, donated 50 trillion SHIB, worth $1.2 billion to India’s covid relief fund. Earlier today, it was confirmed that the Ethereum founder burnt 90% of his Shib tokens worth $6.7 billion, explaining that currency creators refrain from sending him gigantic amounts of their assets as he is not in the best position to handle such responsibility and the power it brings.

“I’ve decided to burn 90% of the remaining shiba tokens in my wallet. The remaining 10% will be sent to a (not yet decided) charity with similar values to cryptorelief (preventing large-scale loss of life) but with a more long-term orientation.” Vitalik wrote.

SHIB up for another price pump

Shortly after Buterin’s disclosure, a Blockchain transaction spotted by a Twitter handle claimed that the billionaire has burnt most of his holdings at this time. Which could effectively slash supply by half, and create more upside for the SHIB bulls to take the highway as demand surges once again.

Although SHIB dropped by more than 37% following the news of Vitalik Buterin exiting the market, as holders dumped millions on the same day, the next few months remain promising following the new development.

Meanwhile, the team at Shiba Inu seems to be well-grounded in the intrinsic value of the project, reiterating to SHIB investors that the current dump is only temporary and that the project is certain to stand the test of time, with or without the involvement of Vitalik Buterin.

“The Shib project has always stood on its own merits. We have never promised to be more or different than what we are. For those of you who have held, we thank you for sharing our vision. As huge as this moment is, remember that it is only the beginning.”