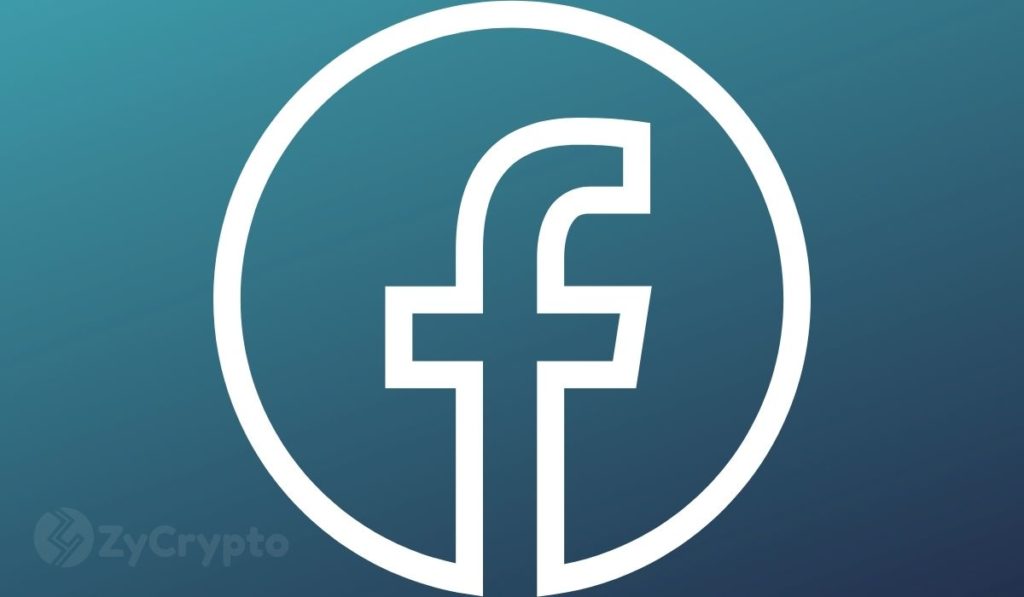 The CEO of Facebook might have just dropped subtle hints on his “Bitcoin holdings.” In a post that has left the cryptocurrency space confused, for the most part, Zuckerberg posted a picture of two of his goats, named Max and Bitcoin.

What is cooking at the Zuckerberg mansion?

While a lot of Bitcoin proponents have asserted and concluded that the billionaire may have been hoping to spite the cryptocurrency community with the “offensive post” others are reading a deeper meaning to it; a more bullish one that is.

Entrepreneur and founder of Skybridge Anthony Scaramucci is a prominent Bitcoiner who believes that Zuckerberg is cooking something. He implies that Mark Zuckerberg’s move to recruit David Marcus, a former PayPal staff, to manage Facebook’s Cryptocurrency project was the first hint that Zuckerberg was paying attention to Bitcoin. It is possible that the media magnate may have plans to either buy the asset for himself or his companies.

“I knew Mark Zuckerberg would become a Bitcoin-er when he hired David Marcus from PayPal to run Facebook’s crypto business. It’s been a long and winding road, but welcome to Bitcoin. Great job Zuck and David. Excited for what comes next.” Wrote Scaramucci.

Meanwhile, analyst CryptoWhale is also just as optimistic as Scaramucci, as he interprets Zuckerberg’s tweet as a pointer to the Billionaire finally entering the Bitcoin market.

Mark Zuckerberg rumored to have bought $10 billion worth of Bitcoin

Scaramucci’s views are not just mere guesses. The rumors about Facebook buying Bitcoin have been circulating since the year began. Last month, prior to Facebook revealing its first-quarter earnings report, news broke that the company bought a large amount of Bitcoin for its reserve. However, not a single Bitcoin was in sight after the earnings reports were made. Zuckerberg, who revealed that he intended to invest in other fields of emerging technologies in the future, did not include cryptocurrencies as one of the options.

Despite this, the rumors have resurfaced yet again, this time claiming that Zuckerberg may be buying Bitcoin for his family and not Facebook as was earlier speculated. Implying that the Billionaire might just be imitating the steps of the Winklevoss twins, whom he lost a court case to.

However, a fair share of the Bitcoin community continues to insist that Zuckerberg might be making a mockery of Bitcoin and its holders as a whole. “he’s calling us (bitcoin maxis) jackasses lol. Either way Bitcoin doesn’t need Zuck. Zuck needs bitcoin.” one user wrote.