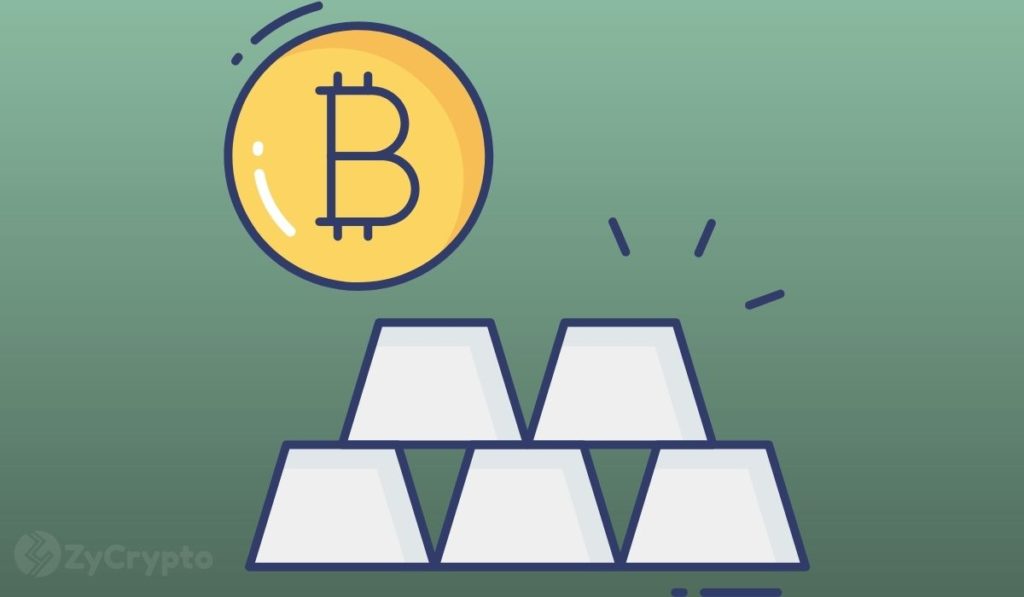 There’s been an ongoing debate about the most valuable asset and Bitcoin and gold continue to top the conversation, with both assets having supporters that claim one is superior to the other. Over the years, statistics have shown how Bitcoin continues to disbar gold, and even to date, Bitcoin is arguably a better asset as far as portability is concerned.

How fast can $1 billion worth of Gold be transferred?

Practically, it will require a lot more resources to transfer gold than it would for Bitcoin. All a Bitcoin user would need is a wallet and address. It may take some minutes for the transaction to be completed, but it is guaranteed that the transfer will be completed quicker than an ounce of gold is shipped to most destinations. With gold, the story is quite different.

Transferring one billion dollars worth of gold is not an easy task. Since $1 billion worth of gold weighs well over 20,000 kg, which is around 44,092 pounds, transportation cost will certainly be high.

Other factors that could add to the cost of making such a transfer would include security, means of transportation amongst other things. Losing some of the assets in the transportation process and spending time to verify the number of gold received at the destination point are other risk factors associated with transporting the precious metal. For this reason alone, Bitcoin stands a better chance of attracting buyers than gold does. To imply that portability is one of the reasons why the demand for Bitcoin continues to outweigh gold is not far from accurate.

Although gold recently rallied to $1,180 per ounce for the first time since February 16th, while Bitcoin struggles to reclaim $60,000, Industry players like Mike McGlone, an Intelligence senior commodity strategist at Bloomberg insists that the gold market is being replaced by Bitcoin.

“Right now, I view the gold market as a ‘meh’ market. It’s just stuck, and it’s clearly being replaced by digital gold. Every day that goes by, everybody who knows and holds gold understands that their greater risk is not allocating a small portion of that gold into bitcoin. And it’s just getting started.”