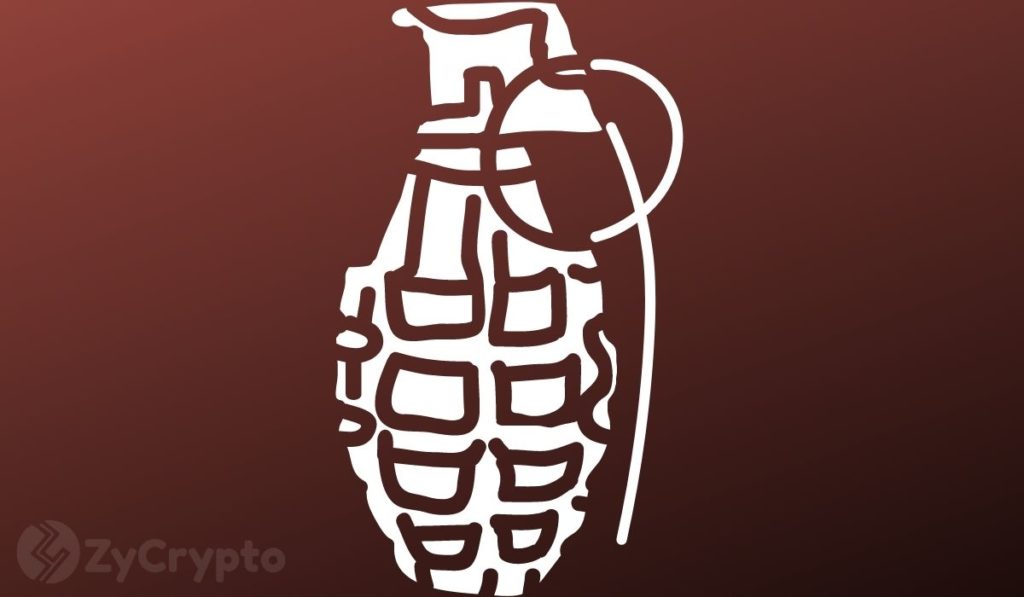 It’s no secret that the major nemesis of the United States, China, has been experimenting with crypto technology as it looks to render its economy free of the U.S sanctions and the USD’s hegemony. Speaking at a virtual event for the Nixon Seminar, PayPal co-founder and early investor Peter Thiel noted the lengths to which China could be going to make this a reality. According to Thiel, China may be using bitcoin as its weapon of choice.

“Even though I’m sort of a pro-crypto, pro-Bitcoin maximalist, I do wonder if at this point Bitcoin should also be thought of in part as a Chinese financial weapon against the U.S., where it threatens fiat money, but it especially threatens the U.S. dollar.”

The question that he was answering wasn’t exactly about the world’s largest and oldest cryptocurrency, but about China exploring the development of its own state-backed crypto — the digital yuan. The interviewer was quizzed on whether the imminent Chinese Central Bank Digital Currency (CBDC) poses a risk to the U.S. dollar.

The real concern, per Thiel, is bitcoin because it has the potential to serve as the global reserve currency. In essence, the cryptocurrency’s fundamental and technical qualities are blossoming, making a strong case for it to replace the dollar as the world’s reserve currency.

Under such circumstances, Thiel asserts that: “If China’s long Bitcoin, then perhaps from a geopolitical perspective the U.S. should be asking some tougher questions about exactly how that works.”

Billionaire tech tycoon Peter Thiel has been a long-standing bitcoin proponent. In October 2019, he invested $50 million in Texas-based bitcoin startup firm Layer1 to negate China’s supremacy in the mining sector.