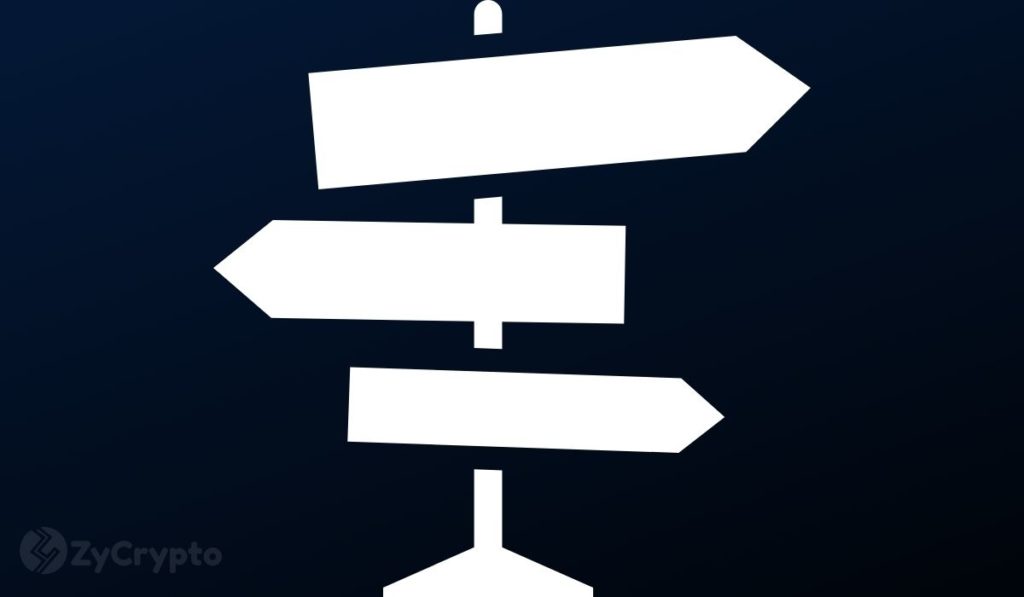 There’s some talk about San Francisco-headquartered crypto exchange Coinbase bringing back XRP trading on its platform. However, since a community member posted a tweet on April 2 about the major U.S. exchange relisting XRP, there has been no positive confirmation on the matter — yet.

In December 2020, the United States Securities and Exchange Commission (SEC) charged Ripple and its top executives Brad Garlinghouse and Chris Larsen with conducting unregistered securities offering — XRP being the unregistered security in this case. In response to the $1.3 billion lawsuit, many exchanges and trading platforms including Coinbase halted XRP trading while others delisted the cryptocurrency en masse.

The rumour mill began to churn when a Twitter user going by the name Krish xrp hinted that Coinbase could be readying to relist Ripple’s embattled digital asset. While attaching the photo evidence that can be seen below, Krish xrp noted that backend work is already underway.

Predictably, this post attracted the attention of the XRP Army who are excited about a possible relisting by Coinbase. Overall, it’s giving hope to XRP investors that more major crypto exchanges could follow suit and resume XRP trading.

Exchanges Relisting XRP Would Not Be Contravening Any Formal Law

Last month, there was a positive development in the case of SEC vs Ripple. At a virtual hearing over the SEC’s request to acquire the personal finance records of Ripple CEO Brad Garlinghouse and Chairman Chris Larsen, attorney Jeremy Hogan pointed out that there were some surprising comments made.

The United States Securities and Exchange Commission (SEC) inadvertently indicated that cryptocurrency exchanges that recommence the trading of XRP would not be violating any laws. In particular, the agency noted that under Section 4 of the Securities Act, only Ripple and its affiliates are liable for illegal XRP sales.

Shortly afterward, #RelistXRP was trending on Twitter in countries like the United States, Australia, and the United Kingdom. The online campaign is aimed at persuading crypto exchanges worldwide that had delisted XRP to relist the token.