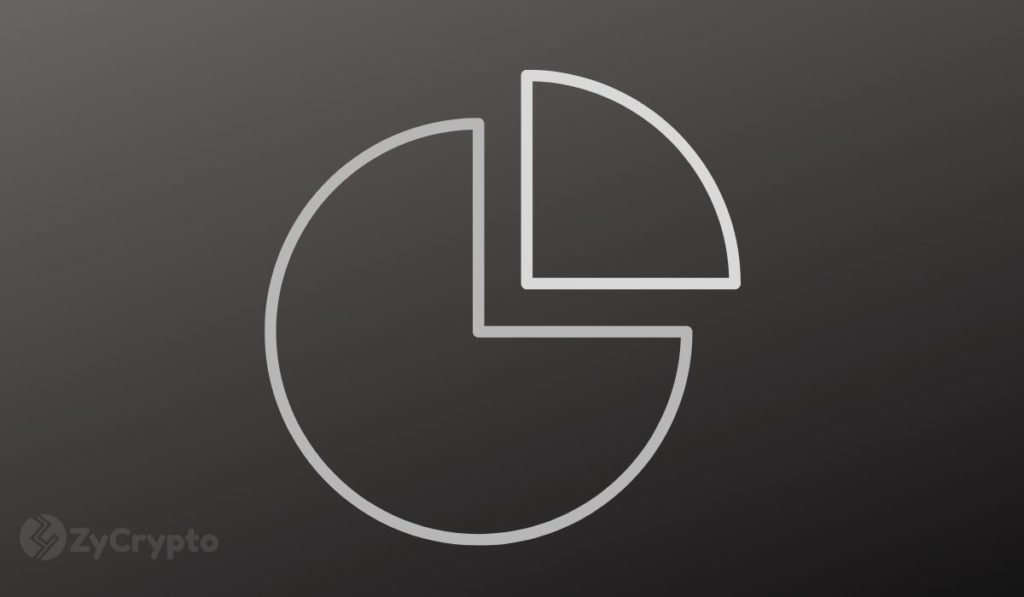 KiwiSaver Growth Strategy, a retirement investment fund, invested 5% of its total investments into Bitcoin, joining the likes of Tesla and MicroStrategy.

According to Stuff, a news agency in New Zealand, KiwiSaver bought the digital assets back in October 2020 when the asset was trading at around $10,000. Following the recent surge in Bitcoin prices to new record highs of $61k, the fund is estimated to have made about six times returns in less than six months.

James Grigor, the chief investment officer at New Zealand Funds Management (NZ), explained that KiwiSaver entered into the Bitcoin market because of the similarities it has with gold. Grigor termed Bitcoin as a commodity and a good store of value for investors. He explained:

“If you are happy to invest in gold, you can’t discount Bitcoin.”

In other reports by Willy Woo, a crypto analyst, KiwiSaver allocated about $28 million in Novogratz’s Galaxy Digital and $21 million in future exposure out of the total $525 million in net assets under management.

Reportedly, to execute the trade, the firm had to change its offer documents to create room for cryptocurrency investments. Grigor further explained that KiwiSaver plans to feature Bitcoin in more of its products in the next five years.

Grigor added that while a majority of its assets are built up by traditional asset classes, bonds, and shares, there will always be, “Asset classes that compound over time to give people the best retirement… You may still have a positive view of those asset classes, but other opportunities present themselves.”

Bitcoin “tantamount to gambling, not investing.”

While KiwiSaver is following actions taken by many in the last few months, some KiwiSaver providers and big investors did not anticipate adding Bitcoin to their portfolios. David Beattie, principal at Booster NZ, explained that they would pass on adding Bitcoin to their investment because “it’s an investment that doesn’t demonstrate risk-return properties that are acceptable from our point of view.”

Sam Stubbs, chief executive of the Simplicity KiwiSaver scheme, supported Beattie’s sentiment by adding that he saw KiwiSaver’s move as more of a gambling endeavor than an investment.

Earlier this year, the eToro-commission market research found that the number of pension funds and endowments taking an interest in crypto had grown significantly. However, when it comes to comparing Hedge funds against pension funds, Grayscale found that pension funds are still slow to adopt Bitcoin and other cryptocurrencies.