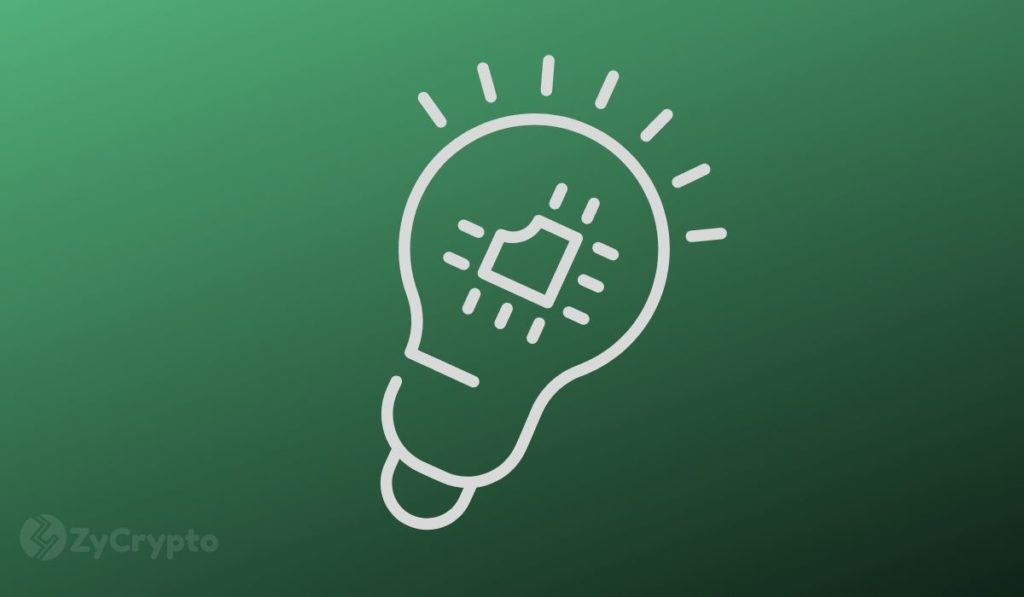 After years of domination, Ethereum could have a formidable rival in the smart contracts sector this summer. Cardano is set to integrate the Alonzo testnet as early as next month, finally allowing developers to create smart contracts on the network and setting up to seriously challenge Ethereum for the gaddi.

Charles Hoskinson, the CEO of IOHK and the founder of Cardano updated the community on recent developments during Cardano 360. The monthly event allows the development team to reveal the progress made in the previous month and what the future holds.

Hoskinson told the Cardano community, “We’ll be able to, at the end of April or early May, to launch an Alonzo testnet, which means for the first time ever publicly, people will be able to write smart contracts and deploy them on Cardano.”

Hoskinson further revealed that initially, the smart contracts will be for testing purposes only. During this time, his team will be able to continually work on them and take the feedback from the users to improve them. At the same time, IOHK is bringing in partners who will be involved in the development of the network.

The American mathematician further broke down the overall progress that his team has been facilitating as it seeks to make Cardano the world’s leading blockchain. It all started last year when Cardano brought in metadata and some structural improvement through the Shelley hard fork. This year, through the Mary hard fork, Cardano became a multi-asset network, allowing users to create their own tokens, much like Ethereum. The Alonzo hard fork is next, and according to Hoskinson, it will bring everything together.

Cardano has not kept it a secret that it intends to unseat Ethereum as the most favored blockchain network. While Bitcoin is still the most valuable crypto asset, Ethereum is king when it comes to apps running on its network.

Hoskinson has been leading this march towards unseating Ethereum, despite having been one of the founders alongside Vitalik Buterin. As ZyCrypto reported recently, he heavily criticized Ethereum recently as a network that’s controlled by a few elites who benefit at the expense of everyone else.

Now, with smart contracts, Cardano is set to seriously challenge its much larger rival. For one, it could take up a big bite of the booming DeFi sector. Ethereum reigns supreme in this sector, with every other major DeFi platform being built on its network. Binance Smart Chain has been coming up as well, but it still pales in comparison.

One of the reasons DeFi platforms choose Ethereum is the smart contracts. These are the foundation of DeFi, allowing the automated exchange of value without a central entity. However, Ethereum fees have limited DeFi platforms, making them inaccessible to most.

With smart contracts, Cardano could also get into other emerging fields like NFTs, a sector that has exploded in recent months.