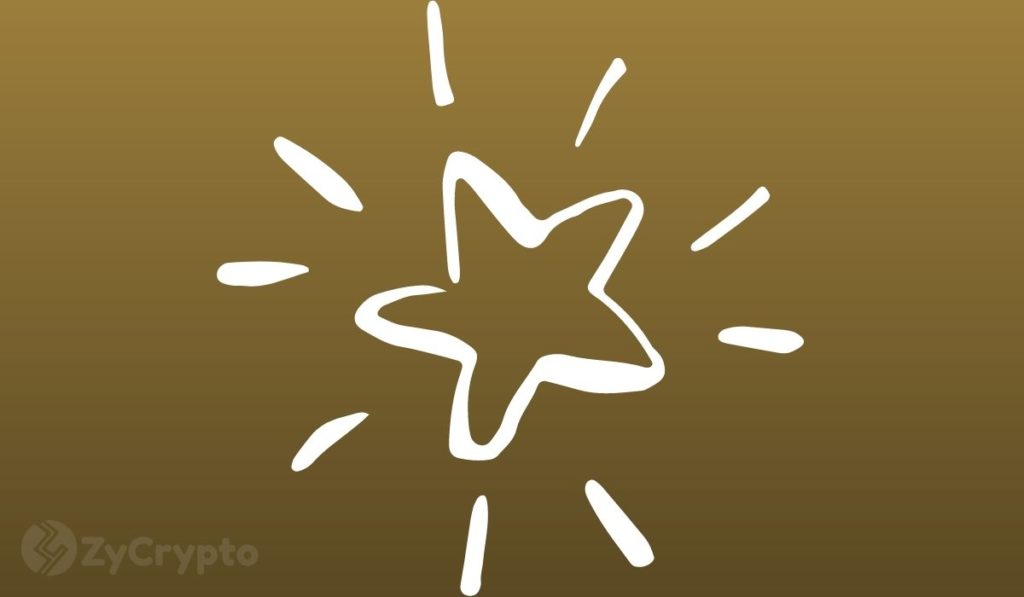 If there’s one thing Elon Musk is consistently doing, it’s expressing his views on anything from rockets, spacecraft, art, and cryptocurrencies. When it comes to the latter, Musk seems to have a lot to say, casually and mordantly.

This was the case with Musk and the Twitter-DeFi community, whom he may have just stood up for when he decided to speak up about DeFi amid several berating takes flying around. It happens that the Billionaire may have come across some of these tweets, (not impossible, as Musk seems to spend a decent amount of his time on Twitter) which may have caused him to say “Don’t defy DeFi” in one of his most recent tweets, perhaps in response to the critics.

Quickly, Cryptocurrency personalities flooded his post, asking him a series of questions concerning DeFi. Although he is yet to respond to any of these comments, the questions are very valid regardless. Founder of the Tron network, Justin Sun asked the Billionaire if he could include DeFi tokens to its electric vehicle platform.

“Can you have Defi on Tesla? For example, you can drive and earn TESLA tokens. The more you drive the more you earn!” He asked. Even though the comment may have been lost between thousands, the idea seems like a creative way to diversify both networks. Getting Tesla tokens for driving could make users of the vehicles more excited about the rewards they could simply get from driving, making it yet another interesting way to integrate DeFi into another real-world platform.

Justin has closely been keeping up with Musk, as he continues to create more publicity for the Tron (TRX) token and the Tron network, part of which is dedicated to advancing DeFi. After Musk made the big reveal on Wednesday, Sun was amongst one of the cryptocurrency personalities who revealed he was going to be buying a Tesla with Bitcoin.

Meanwhile, Musk has continued to stay vocal on his Crypto-related views. But they have continued to receive their fair share of criticism. The Billionaire who became the world’s richest man this year lost the position to Jeff Bezos in a week and reclaimed it once again. Musk could continue to get richer, thanks in part, to Bitcoin.

Musk’s Tesla gains from Bitcoin will certainly add to his personal wealth, and the result of accepting Bitcoin payments could bring about a net worth that continues to increase significantly.

But critics have already begun calling the Billionaire out on being greedy, and Musk seems to have a fitting response for them, at least for now.

“I am accumulating resources to help make life multi-planetary & extend the light of consciousness to the stars.” He explained.