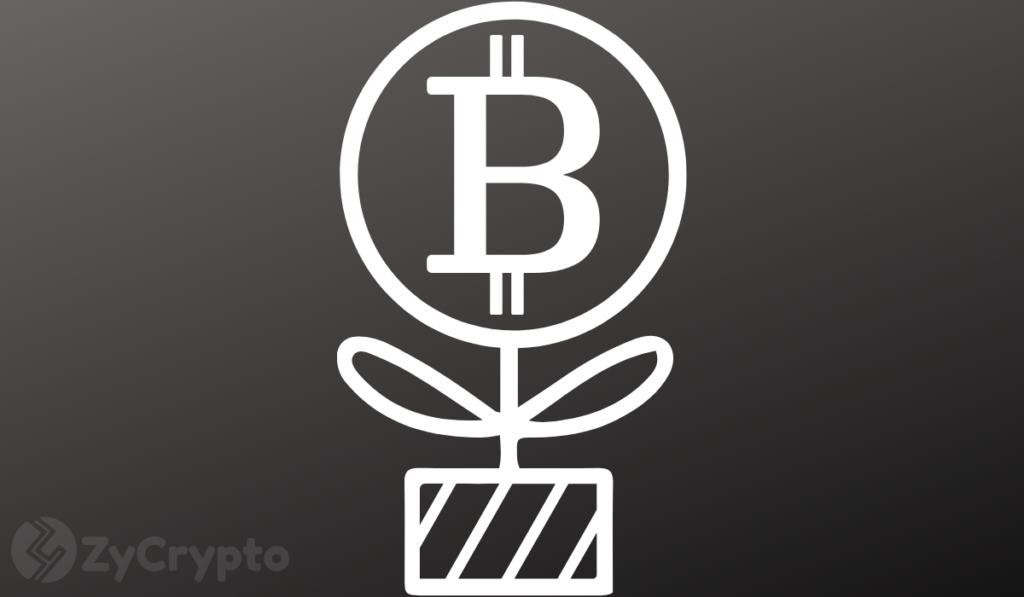 Bitcoin and the entire crypto sphere continue to gain traction from various players, including States and regional governments. In a recent interview with the New York Times, Francis Suarez, the Mayor of Miami, stated that his administration is keenly working on making the City the world’s digital assets capital.

The Mayor stated that his administration wants to be part of the next wave of technology innovation in what seems to be a strategy of selling Miami as a crypto city.

Moving towards Being a Bitcoin Hub

A couple of months back, Suarez proposed that the municipality accept tax payments and process payments of its employees in Bitcoin. The Mayor further encouraged his administration to invest in BTC and other cryptocurrencies. This move raises Miami’s rebranding campaign and has also increased the Mayor’s popularity within the crypto community.

His proposals seem to have won both the local officials’ gallantries, who greatly support the idea, and tech investors who commit to the campaign donations. Suarez’s view has also enticed capitalists to hone Miami’s dreams of becoming the world’s Bitcoin hub.

In the recent past, Miami has witnessed an increasing movement of people and developments are taking shape as BTC continues to gain value and credence among institutions. What a perfect opportunity for Mayor Suarez and his administration to steal the show.

What seems to be missing in Miami’s goal to be a leading crypto destination is regulatory strategies. According to the Mayor, Florida’s legislator is working on several crypto policies. On the other side, Suarez’s proposal won’t be realized not unless there is evidence that people are moving to the City lastingly and that their interests in BTC will progress as time goes on.