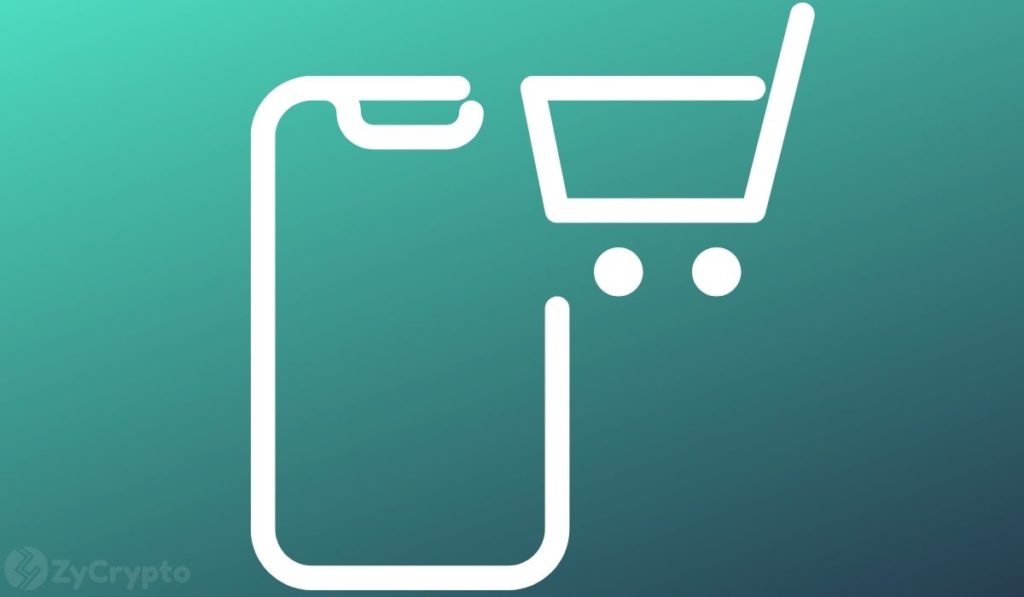 NFTs have become immensely popular over the last few years and have been applied in everything from the gaming world to the sports industry. Following a record $69 million art sale of an NFT at Christie’s auction house this month, it seems there is no stopping the rise of NFTs.

Now, crypto.com has announced the launch of its new invite-only NFT trading platform that has attracted a slew of big names such as rapper Snoop Dogg and singers Boy George, and Lionel Richie. The platform is due to launch on March 26, 2021.

As per the official announcement, the site, once launched, will be the world’s largest and most user-friendly NFT platform. It will feature exclusive content from celebrities such as artists, musicians, athletes, and sports stars. Many of these personalities will be creating content exclusively for the NFT site.

One of the participants, artist Bosslogic, will be releasing his inaugural drop on the site on March 26, 2020, with a collection titled “Higher Ground”.

“I’m grateful to have the opportunity to collaborate with Crypto.com. Having been an avid user of their platform it’s kind of surreal I got to be part of their next step into the new era of art and NFT’s. Stay tuned for my exclusive drop and some major collaborations,” he said.

There will also be a collaboration between Crypto.com and Aston Martin Cognizant Formula OneTM which marks the matter’s return to F1 for the first time in 60 years.

According to Jefferson Slack, the team’s Managing Director, the company is, “excited to be the first Formula 1 team to offer a new way for our fans to own a piece of our history. The collection of NFTs we’re making available capture the very first moments of our return to F1 after more than six decades.”

More artists and athletes are expected to be announced in the coming weeks and several participants have dropped hints of what type of content to expect once the platform is live. Blockchain is fast becoming more of a part of daily life and the world of entertainment will not be left out.

NFT’s are unique in that they allow fans to ‘own’ a piece of the niche they are so passionate about. An example of this is the first tweet of Jack Dorsey, the CEO of Twitter, being tokenized and sold as an NFT.