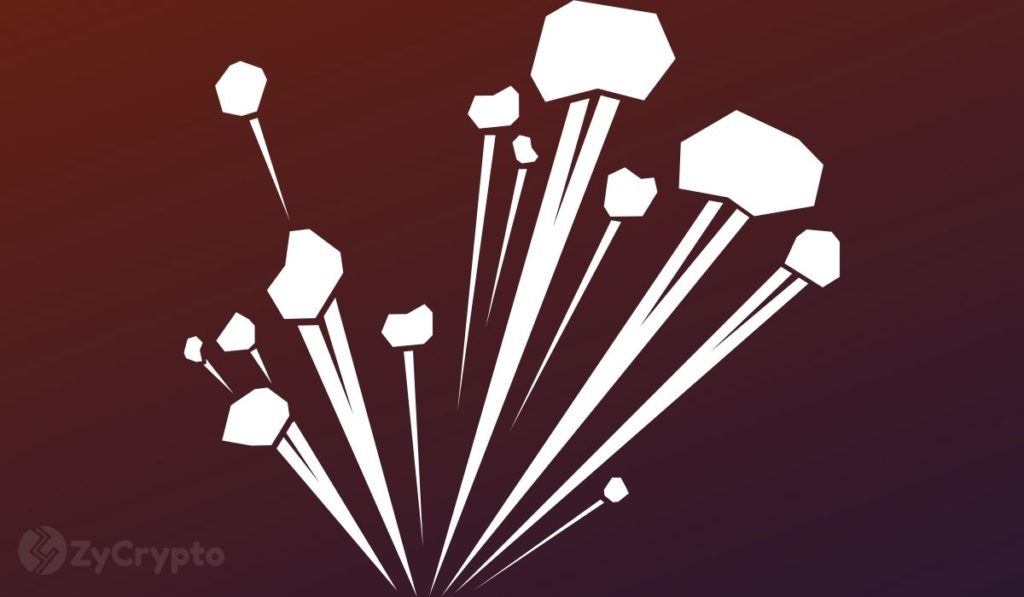 Ethereum is a dumpster fire in which a few groups of elites have been benefitting, Charles Hoskinson has claimed. The mathematician believes that Cardano is light years ahead of Ethereum, with lower fees and faster transactions. He predicts that Cardano will be the first blockchain that hits one billion users.

Hoskinson, who is the founder of Input Output Hong Kong (IOHK), came out swinging in a recent Periscope Livestream.

“There’s been a huge amount of intellectual dishonesty, especially coming from the Ethereum maximalists or other actors in the space about the nature of DApps on Cardano,” he started.

Cardano is still in its infancy and currently, it’s in a transition phase. This phase starts with metadata, then tokens, and lastly, smart contracts. However, the network is being judged on the same level as Ethereum which has had smart contracts for years.

“Despite the fact that we don’t have full programming ability at the base layer, already applications like shoe authentication on New Balance and cattle authentication with BeefChain are using the metadata features of Cardano. Yet they say, what are the DApps running on Cardano?”

Hoskinson further blasted the narrative that Ethereum applications are being used in day-to-day cases. According to him, it’s an ecosystem in which just a few are exploiting the millions with “$100 transaction fees, yield farming, useless DeFi, NFTs selling for millions that are pointless and useless. There’s no real substance that’s sustainable or viable in the long term.”

Ethereum has the first-mover advantage in the smart contracts and enterprise blockchain sector. However, this alone can’t sustain the network in the long term, Hoskinson noted. In the past, first movers have fizzled out as better alternatives spring up, including Facebook leading to the death of Myspace.

“You don’t believe me? Do something for me – take out your Blackberry phone, go to Yahoo! on your Netscape browser and search for your Myspace profile. Tell me how that’s working for you. This is how quickly things can change, and in crypto land, it moves fast.”

In the long term, Hoskinson believes that even the applications building on Ethereum will migrate to Cardano. These projects are out to find the most effective platform and will quickly realize Cardano works better than Ethereum, he stated.

“All this DeFi you see, it’s not loyal to its underlying infrastructure. These businesses are not in the game to make Joe Lubin or Vitalik Buterin money. They are there to provide a service. If it’s better, faster and cheaper, with higher liquidity and more users on our chain than another chain, then they’ll migrate over out of self-interest.”

He further illustrated, “No one woke up in the 2,000s and said ‘I have to build on Windows because I like Bill Gates and Microsoft. They did it because that was the network effect and where everybody was at.”