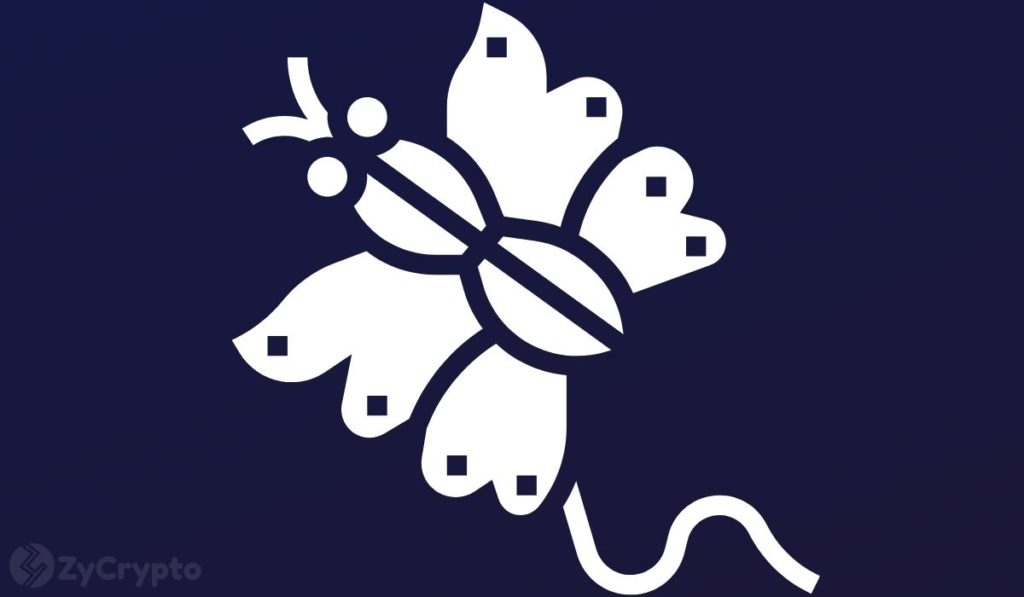 Just one month since it launched, the Purpose Investments’ Bitcoin ETF has crossed the CAD 1 billion mark ($800 million). The ETF was the first in North America, enabling institutional investors to get into the Bitcoin market in a regulated way. As the Canadian firm now reveals, these investors have shown a great appetite for the product, pushing it to a significant milestone.

The Purpose Bitcoin ETF launched on February 18. It was an instant hit, recording close to $165 million on its first day. In a week, it had surpassed 10,000 BTC, indicating the great appetite for the crypto among professional investors.

As the Canadian firm now reveals, it has exceeded CAD 1 billion as it marks its one-month anniversary.

“When we launched Purpose Bitcoin ETF, we knew we were filling a void in the market. Hitting this milestone so quickly proves that investors are seeking convenient, safe access to cryptocurrencies and shows their confidence in our ETF as the premier vehicle for that exposure,” Som Seif, the CEO at Purpose remarked.

Purpose Bitcoin ETF is the first backed by physically settled BTC and not derivatives. This allows investors to easily dip their toes in the BTC waters without the hassle and risk of self-custody. The ETF trades on the Toronto Stock Exchange under the ticker symbol BTCC. Gemini, the Winklevoss twins’ exchange, custodies all the BTC for Purpose.

When it launched initially, few could have predicted the immense success that BTCC would realize. With over $1 billion CAD in Bitcoin under management, it’s now establishing itself as a formidable investment vehicle. The one firm that isn’t celebrating the BTCC spike is Grayscale. For years, the firm’s Bitcoin Trust has been the premier institutional investors’ avenue to Bitcoin.

The effect was almost immediate. Just days after BTCC launched, the Grayscale Bitcoin Trust (GBTC) dropped to a discount for the first time in over five years. Less than two weeks later, it dropped further to a 12% discount, its highest ever.

Grayscale’s Bitcoin purchase in February was the clearest signal that all’s not well. The firm, which is the biggest Bitcoin buyer, only bought $349 million worth of the crypto as per Glassnode data. This was a 76% drop from the January and February purchase which stood close to $1.5 billion.

Analysts are already predicting a shift in the favored investment vehicle for institutional investors. This, they say, will make Bitcoin ETFs the leading market driver. The analysts from CrossTower, a digital asset firm, wrote:

“We expect these instruments to replace Grayscale as key drivers of the BTC price going forward. Demand for products that have lower management fees than GBTC’s 2%, such as these ETFs, will capture a portion of investor demand that previously went to GBTC.”

Grayscale is already plotting its response. As ZyCrypto reported, it intends to apply for a Bitcoin ETF approval from the SEC “when we get the signal that perhaps they have greater comfort and have seen some of [the] elements in the market mature.”