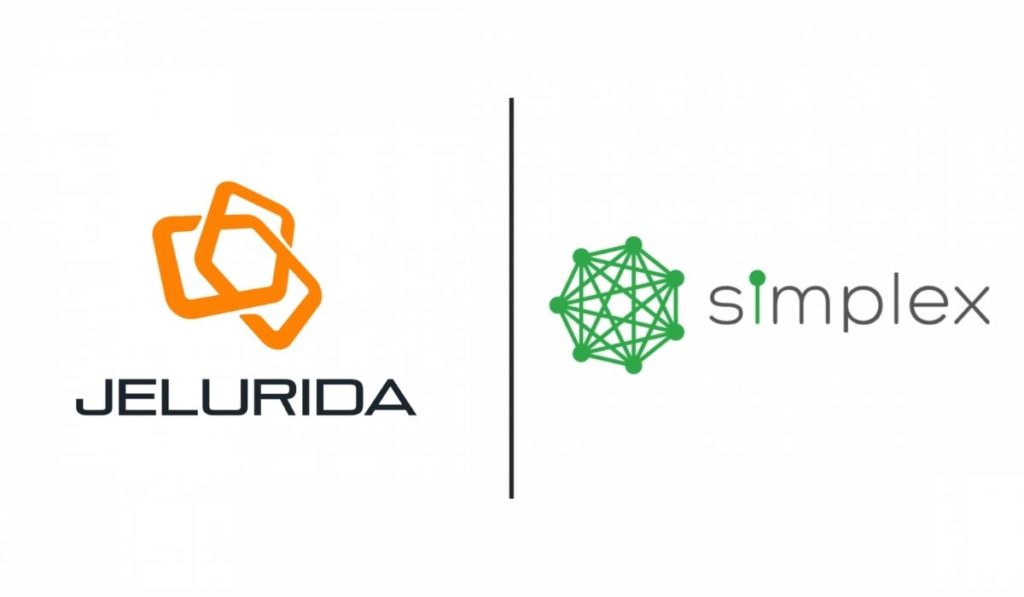 Jelurida, the company behind NXT, Ignis, and Ardor blockchains, has opened up the NXT coin market through its strategic partnership with Simplex. Notably, the dual has announced that anyone can now purchase NXT coins using the vast Simplex payment ecosystem.

Consequently, NXT coin responded positively as it was up approximately 20% in the past 24-hours to trade around $0.052961 at the time of reporting according to CoinGecko. There are 998,999,942 units of NXT coins in circulating supply out of the possible 1 billion. NXT has jumped over sixfold in the past twelve months. Besides, the asset has added approximately 56%, and 73% in the past 30-days and two weeks respectively.

The partnership is expected to channel more crypto enthusiasts to trade NXT coins. The huge demand combined with limited supply is set to work in favor of the NXT market price in the near future. “We’re excited to work with Jelurida to support the growing demand of seamless, worldwide access to cryptocurrencies, and to continue enabling our secure onramp solution for anyone, anywhere”, said Ari Last, VP of Business Development at Simplex.

Simplex is the most preferable method used to purchase digital assets from credit or debit cards. Moreover, its tight KYC methodology has managed to prevent money laundering. Hereby gaining trust with most global regulators including the EU.

Notably, anyone registered on the Simplex system can purchase NXT coins through methods like PayPal, Visa, MasterCard, SWIFT, Apple Pay, SEPA, and many more.

Jelurida expects the NXT ecosystem to grow exponentially as it accesses more demand from the organic market. “The ability to buy tokens using a credit card is an important component for any blockchain-based casual gaming platform such as our Bridge Champ flagship project. The Simplex solution also provides many useful benefits for our partners and projects building on Ignis and Nxt” said Lior Yaffe co-founder of Jelurida.

Over the years, Simplex has proved to be a reliable medium to purchase cryptocurrency. Notably, the platform prides itself on zero risks, zero rolling reserves, zero security incidents. Besides, Simplex enables its customers to access over 45 digital assets including Bitcoin, Ethereum, Litcoin, and others. Worth noting, Simplex supports over 50 fiat currencies to be used in the crypto trade.

The partnership between Simplex and Jelurida spells a brighter future for the latter if the team of developers keeps on building particularly during the ongoing bull rally.