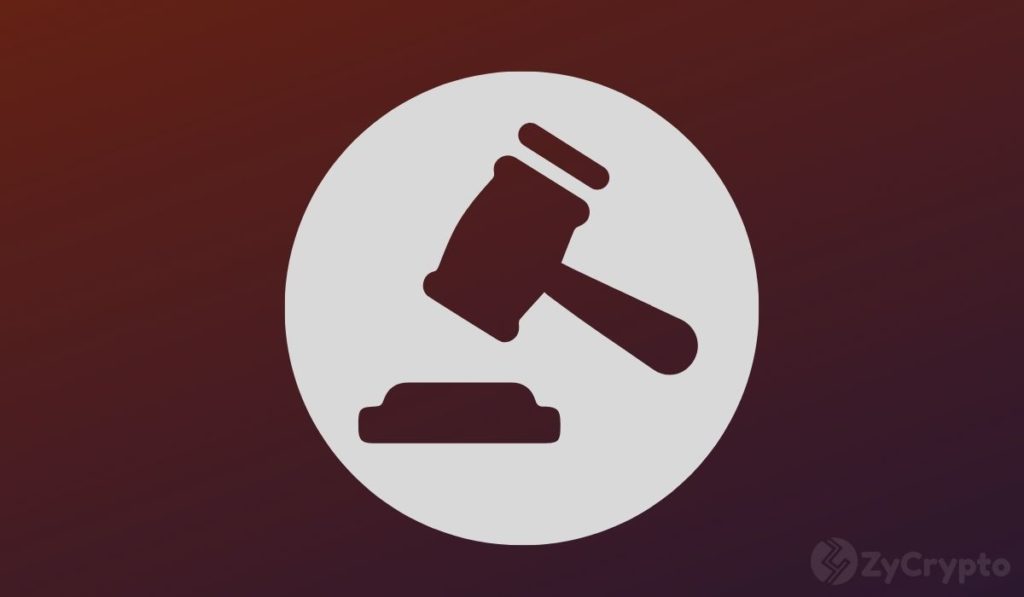 According to paperwork filed on March 15 in a Hillsborough court, Clark agreed to plead guilty to financial fraud charges in exchange for the three-year prison sentence and three years in probation. Clark can serve some of his sentences at a boot camp, Tampa Bay Times reported. Notably, the terms of the plea bargain allow Clark to be sentenced as a “youthful offender”. This simply means that he cannot serve more than a 6-year sentence.

He, however, is not allowed to use a computer without being supervised by Florida probation officers. He will also volunteer passwords of all the accounts under his control, in addition to allowing the police to conduct unlimited searches of his property. During his plea hearing today, Clark and his lawyer revealed that all the ill-acquired BTC had been surrendered to authorities for the purpose of compensation to the victims.

The Twitter community was taken aback last July after over 130 profiles belonging to well-known celebrities, companies, and politicians including Elon Musk, Joe Biden, Uber, Apple, Kanye West, Wiz Khalifa, Barack Obama, Warren Buffett among others, sent peculiar messages. In particular, the hacked accounts were used to send tweets soliciting BTC, with the fake promise of doubling the investment of those sent bitcoin.

“I am giving back to my community due to COVID-19!

Suffice to say, the massive scam orchestrated by Clark was able to reap close to $120,000 worth of bitcoin within the first three hours it went live.

Fortunately, Graham Ivan Clark was apprehended days later at his home in Florida. Two men, Nima Fazeli of the US and Mason Sheppard of the UK were named by the prosecutors as co-conspirators. The two are facing federal charges connected to the phishing scam.