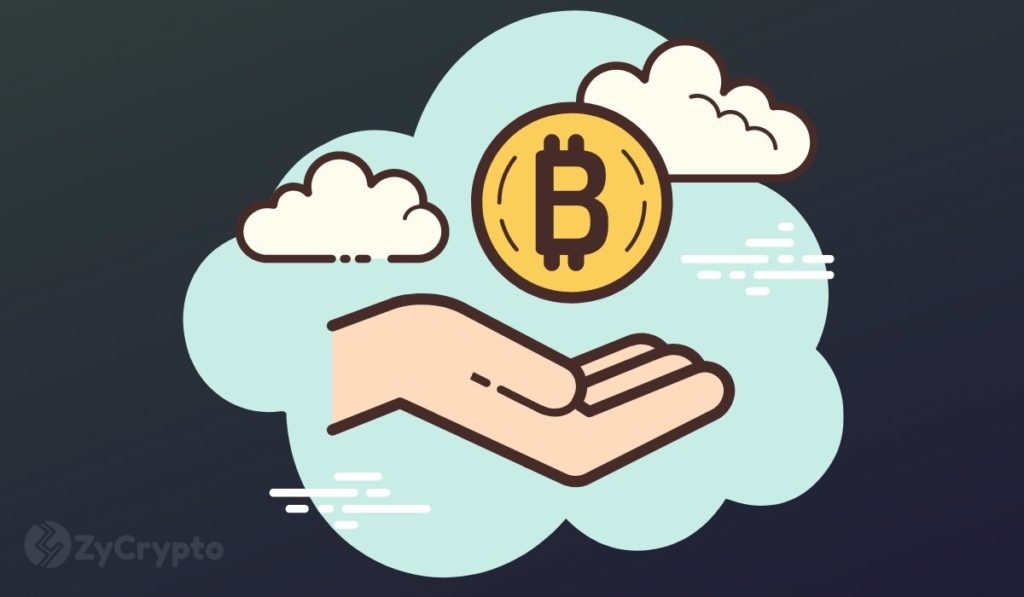 Billionaire hedge fund manager Ray Dalio is well known for his criticism of holding fiat money in the face of unprecedented money printing and runaway inflation. Now, Dalio asserts that bonds — or anything, really in dollars, is also not a safe investment play, especially with governments producing insane amounts of debt.

In a recent post, the Bridgewater Associates founder cautions about a new paradigm he believes will be characterized by “shocking” tax hikes and prohibitions against capital movements to assets like bitcoin and gold.

In response to his comments, MicroStrategy CEO Michael Saylor has stressed that bitcoin remains the “obvious” answer.

Ray Dalio is not a fan of bonds. The manager of the world’s biggest hedge fund emphasizes that investing in bonds in today’s market has become “stupid”.

Since the COVID-19 pandemic hit the world, governments have issued huge amounts of debt in an attempt to buoy the economy. The United States government, in particular, is planning to increase taxes and the effects on the economy could be far worse than most investors imagine.

“If history and logic are to be a guide, policy makers who are short of money will raise taxes and won’t like these capital movements out of debt assets and into other storehold of wealth assets and other tax domains so they could very well impose prohibitions against capital movements to other assets (e.g., gold, Bitcoin, etc.) and other locations. These tax changes could be more shocking than expected.

Dalio also noted that the U.S. is becoming “inhospitable to capitalism and capitalists” and this will likely lead to more capital outflows.

So what does the 72-year old hedge fund titan recommend in the current economic climate?

“I believe a well-diversified portfolio of non-debt and non-dollar assets along with a short cash position is preferable to a traditional stock/bond mix that is heavily skewed to U.S. dollars. I also believe that assets in the mature developed reserve currency countries will underperform the Asian (including Chinese) emerging countries’ markets.”

The CEO at repeat buyer MicroStrategy, Michael Saylor, shared his opinion on Dalio’s post via Twitter. While he agrees with Dalio that bonds are not a perfect store of wealth, he does not agree with having a diversified portfolio. For Saylor, bitcoin is the “obvious solution”.

MicroStrategy started buying bitcoin last August and has not stopped adding more BTC to its treasury. Just four days ago, MicroStrategy purchased an additional 262 bitcoins at an average price of $57,146. The company now holds a total of  91,326 bitcoins.

Ray Dalio was once a staunch bitcoin skeptic but has since changed his tune, even recently admitting that the bellwether cryptocurrency is “one hell of an invention”.