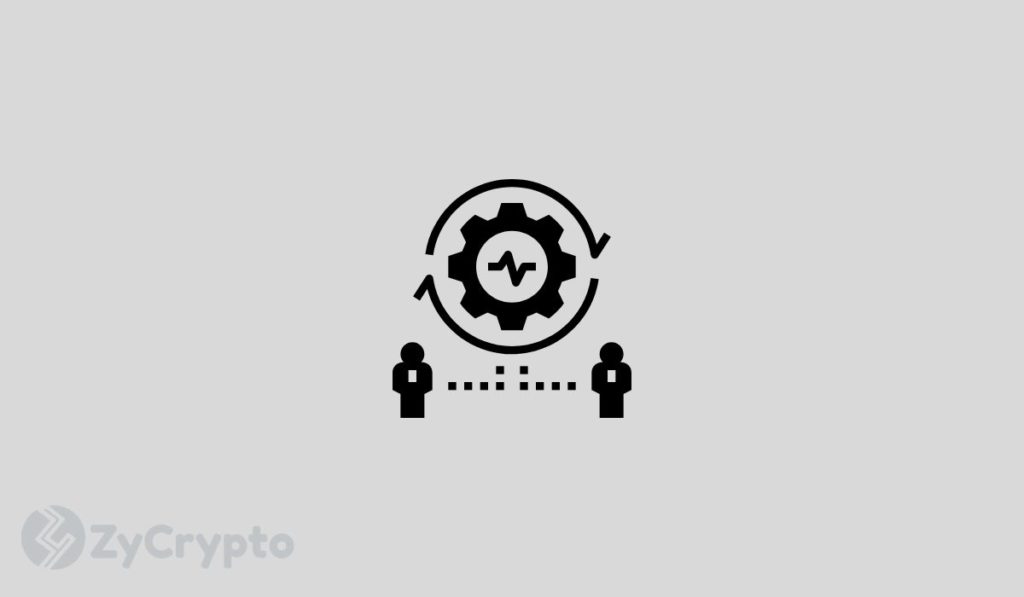 Binance Smart Chain (BSC) increased its unique active wallets by 266% and generated $745B in transaction volume in February, according to a new review by Dapps’ information and insights platform, DappRadar.

The performance led to BSC surpassing the king of DeFi, Ethereum in both transactional volume and number of new unique active wallets.

“In February ’21 #BinanceSmartChain became the most significant blockchain, increasing unique active wallets by 266% and generating $745B in transaction volume.”

The review states that BSC’s growth has been driven by some key factors including transaction costs, and new investment support initiatives like the accelerator fund.

“New investment initiatives might help to further cement the position of Binance Smart chain (BSC) in the future.”

Active unique addresses increased from 30,000 in January 2021 to 108,000 in February. At the same period, Ethereum-based Dapps experienced a downward trend as retail investors reduced DeFi activity due to typical hefty gas fees.

“Ethereum suffered a downward trend and had around 67,000 unique active wallets.”

Transacting on BSC is almost ten times cheaper than transacting on Ethereum. BSC capitalized on that fact by launching multiple Dapps offering similar or better features and returns than Ethereum to encourage migration from investors.

Out of the more than 90 Dapps which launched on BSC in February alone, over 80% of them were DeFi-based, with two DeFi Dapps, Venus and Autofarm generating over 97% of the total $745 billion transaction volume in February.

BSC launched a $100 million Accelerator Fund to support and encourage developers to build on its platform and more and more projects are using the fund to launch new DeFi projects.

“Onboarding new projects can be considered one of the key elements for long-term success.”

Binance further launched the Most Valuable Builder (MVB) accelerator program, as part of the accelerator fund. The fund is split into 3 phases and will award projects $10,000 during its second phase and $100,000 in the third phase.

BSC was launched in April 2020, during the yield framing craze of 2020, which led to the massive growth of the DeFi sector, together with lending/borrowing Dapps.

However, despite its impressive success and future prospects, Binance has been criticized for the high level of centralization on BSC. It is also considered to be a direct copy of Ethereum, with several complaints arising from NFT project developers on Ethereum.