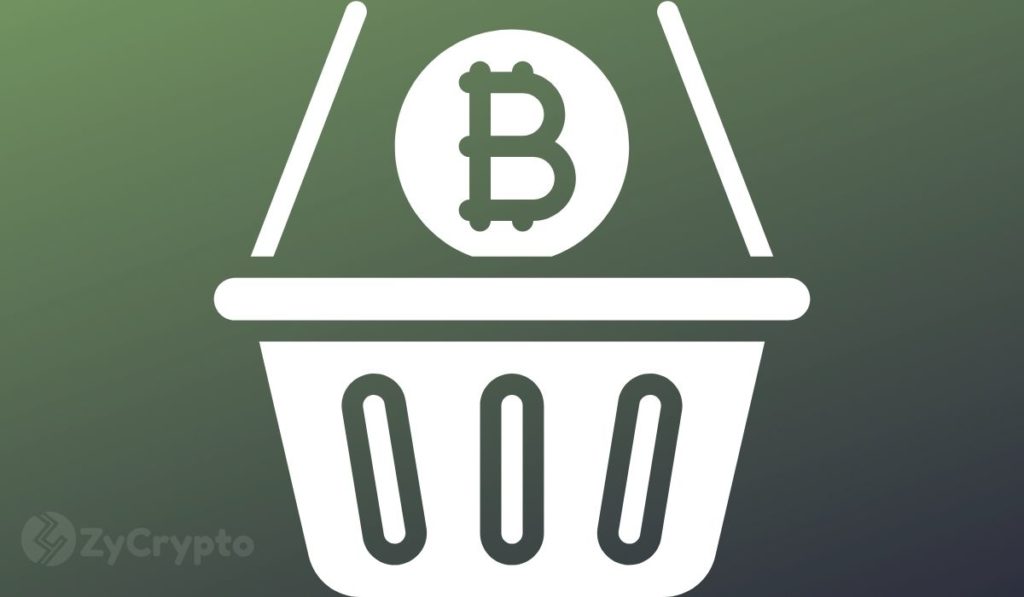 The long-awaited recovery, expected to push Bitcoin to a new all-time high, happened almost exactly as analysts’ predicted. The leading cryptocurrency would hit a new all-time high of $61,800 after bulls regained momentum earlier this week and set out to break previous resistance turned support at $50,000.

The upsurge was still highly speculated as whale dumps were still dominating trading activities, while retail traders became an easy catch –as they were constantly selling at every dip.

Meanwhile, Bitcoin shorters are getting drowned as the bulls take over. Liquidation metrics show that $344.4 million worth of Bitcoin shorts were liquidated just 4 hours before Bitcoin broke $60,000.

The upsurge to $60,000 as we reported a while back was imminent, largely because of institutional accumulation which had surpassed the metrics captured on the Bitcoin blockchain.

Just as asserted, popular on-chain analyst Willy Woo has revealed that Bitcoin is well-positioned to stay afloat $60,000. This is in tandem as on-chain metrics show that investors’ wallets are swelling by the second.

“Solid validation of $60k Bitcoin already. The coins moving into investor wallets at this price level is already quite huge given the short number of hours we’ve had so far.” Asserts Willy Woo.

The buying rate is surging at an increasing pace, hence the likelihood of a correction is extremely low.

This is reflected on Glassnode’s URPD chart, which captures the number of supply recorded in investors’ wallets.

As displayed in the chart above, at a price point of $59,417, there’s nearly $200,000 flowing into investors’ wallets. The number could also potentially surge from here on and simultaneously, prices are poised to move upwards.

Meanwhile, as we’ve observed on multiple occasions, the bullish market has its season. A puzzling question from other Bitcoiners is when the bullish rally slows down, when the bears will arrive and how much decline the big bull will sustain until another rally arrives on the market.

A correction between $60,000 and $100,000 is according to Woo, likely to go down in the coming month. By April, Woo predicts that the market will be ripe for a correction by then, one that is a healthy foundation that could drive supply to stay up. His tweet reads:

“I think we are due for one in April, might be smaller than people think though. $1T support is pretty strong.”