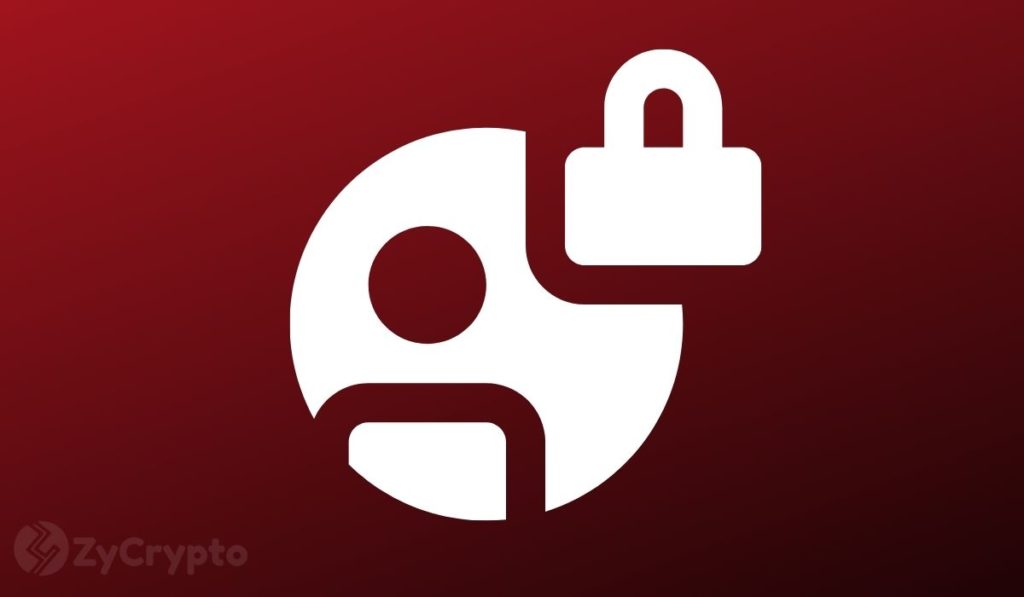 The three top exchanges, which are commonly referred to as HBO by the Chinese crypto community are the most widely used exchanges in the country.

The move has been speculated to be an attack on crypto exchanges in China. Authorities in China are infamous for cracking down on ease of speech and tightening their grip on all life aspects of Chinese citizens.

Social media apps in the country receive general guidance about what users and topics should be monitored or censored. This leaves platforms like Weibo to decide which keywords to use for monitoring and blocking accounts.

It is still unclear whether the suspension is a direct attack on crypto exchanges by the government since Weibo has the authority to censor user content and profiles based on its community standards.

However, the social media site is still under the heavy influence of the Chinese government and often acts under its directive by suspending or deleting accounts.

The report also indicates that traders/users of these exchanges have become uneasy since the ban. Soon after the users noticed the accounts were inactive, all the exchanges’ native tokens experienced price drops between 3% and 7%.

Binance’s official account had been suspended before by Weibo but the current incident marks the first time for all three exchanges to be targeted collectively. In 2019, Weibo banned Binance and Tron in another crackdown on cryptocurrency trading.

Despite having one of the world’s largest crypto communities, China is yet to pass any legislation to regulate cryptocurrencies. Cryptocurrencies are not recognized as legal tenders, or as tools of payment. Banks are also not allowed to provide crypto-related services or accept any crypto payments.

Other reports also claim that China has censored “stock market” searches from Weibo, following a sharp drop in Chinese stocks for the fourth day in a three-month losing streak.