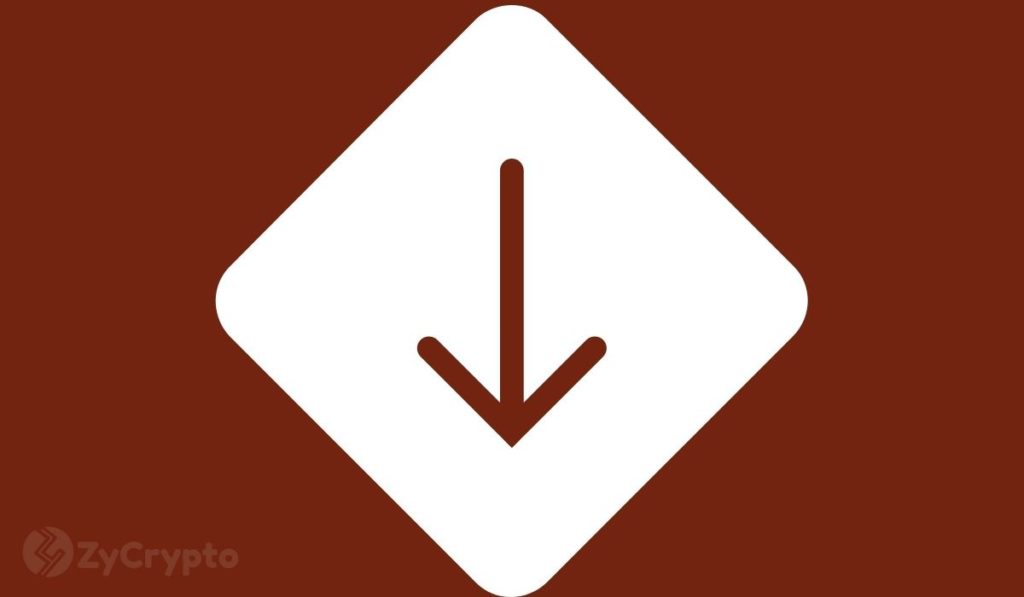 Since shedding nearly 30% and dropping to the $45K lows, Bitcoin has found it hard to get back up. But this week, the digital asset has found some juice. Starting Monday, the digital asset climbed above $50K and by Tuesday had hit as high as $55K. Unfortunately, the bulls have failed to sustain profits as the asset came under heavy selling pressure.

As of publication, the digital asset is trading just below $55K with bulls facing a major wall at this level. It is especially critical as it is close to the current ATH of $58K. If bulls can keep their foot down and break above $55K, a new high will be the next stop. On the lower side, analyst Michaël van de Poppe believes it is key for Bitcoin to hold above $52K.

Sentiments remain bullish for the most. One key indicator is the balance on exchanges which has hit a new two-year low. Data from Glassnode shows that exchange outflows have taken another dive. Analysts have been warning that this trend could trigger a supply squeeze. If so, Bitcoin will be set for a long-term bullish run.

An earlier report from Glassnode further noted that retailers have not been panic selling. Despite the plummet to mid $40K ranges, exchange inflows did not jump and investors did not trigger the usual sell-off. This has been a major sign of a maturing market. A majority of traders are however taking profits at the $55K high leading the digital asset to stall.

As we reported, the $1.9 trillion stimulus package is in motion and is a major boost for Bitcoin. The bill has on Wednesday undergone a final vote in the US House of Representatives. It will then have to go back to the House for revising and approval before President Biden can sign off.

Once established, Americans will pocket $1,400 in direct relief. It is expected to trigger excitement in both the stock and the crypto market with new deposits and asset purchases.