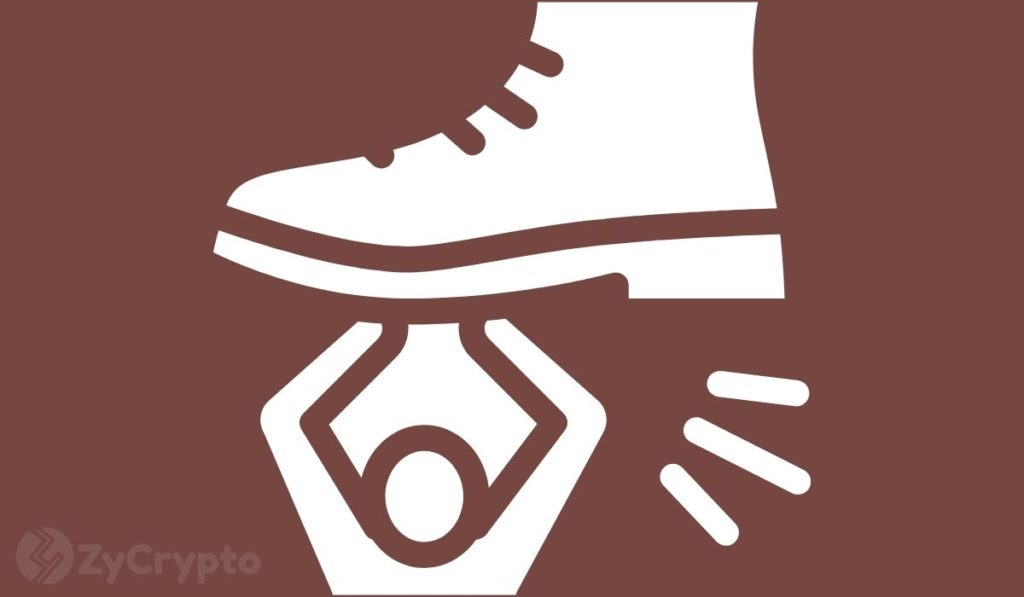 Ripple’s Brad Garlinghouse has spoken out against the legal wars it is currently facing in the United States. The infamous lawsuit filed against the company for “passing as a security” and selling unregulated XRP tokens has made for a lasting debate in the crypto community.

While the company awaits a verdict at the court hearing set to run until August 16th, Ripple’s CEO Brad Garlinghouse has made significant comments about the state of the company, as well as its native token XRP.

Ripple may shut down, but XRP is here to stay

In an interview granted to  “Axios on HBO” Garlinghouse makes a bold statement about XRP’s dominance, implying that although the legal battle may force Ripple to exit the United States, (whether willingly or by law) XRP will remain in record books as a thriving digital asset.

“That lawsuit, I think, is misguided; the idea that XRP is a security. It has traded out there for eight years, if it was a security, we should have known that a long time ago.”

The CEO’s response, which could be interpreted by critics as a defense that implies that the SEC’s inability to brand XRP a security is enough to label the accusations made against it false, was later clarified.

“If you own a security, It gives you ownership of a company. If Ripple goes away, XRP is going to keep trading. Many countries around the world —Uk, Japan, Singapore, Switzerland— all have clarity and certainty that XRP is not a security. In Fact, the United States is the only country on the planet that has just said XRP is a security.”

The U.S. government a ticking time bomb for digital currencies?

To Garlinghouse, the entire cryptocurrency industry is at risk of being sanctioned by the SEC, whose policies are generally unfavorable for digital currencies, and have continued to drive cryptocurrency entrepreneurial activity outside the United States.

Implying that some countries —The United States— may not be fit for regulating digital currencies, he said;

“If you believe these are the Future infrastructure for payment networks, I think we should care about what countries have control over those technologies.”

Most observers have echoed his thoughts on the U.S being behind on crypto adoption, especially as members of the country’s new government have made concerning remarks about Bitcoin and the other alternative assets.

However, if the latter becomes the case, even though a large majority of government policies from other countries are just as unfavorable for cryptocurrencies, Ripple has a better shot at recuperating outside the United States.