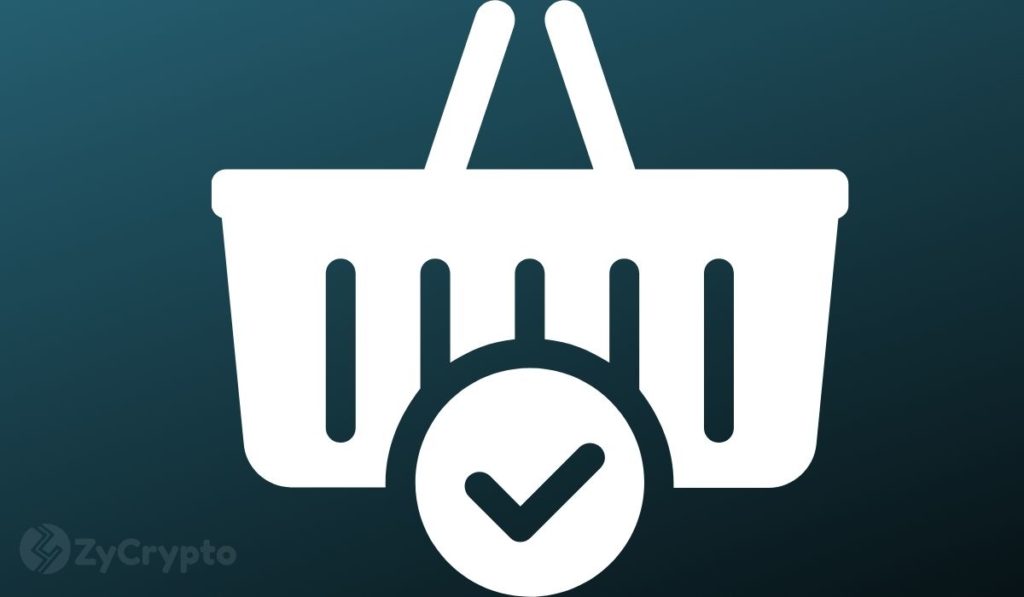 The largest bank in the United States is on its way to providing clients with a lens into the Cryptocurrency investment space. The news hit crypto Twitter shortly after JPMorgan filed for specific sets of documents, required for a “Cryptocurrency Exposure Basket”, with special references to Bitcoin.

In the filing, which was posted to the Security and Exchange Commissions’ (SEC) official website, 11 reference stocks made the list. A good number of the stocks in the basket included Fintech ventures that have recently adopted the provision of Cryptocurrency related services. Microstrategy, PayPal,  Square, Riot, CME Group were a part of the referenced stock.

Contained in the piece posted to the SEC’s website, as issued by the JPMorgan Chase Financial Company, was a definition of the listed companies, all of which have ties with Cryptocurrency assets.

“An unequally weighted basket consisting of 11 Reference Stocks of U.S -listed companies that operate businesses that we believe to be directly or indirectly related to cryptocurrencies or other digital assets including as a result of Bitcoin holdings, cryptocurrency technology products, Cryptocurrency mining products, digital payments or bitcoin trading.” It read.

In essence, JPMorgan seeks to introduce existing clients to cryptocurrencies, through exposure, by means of partnering with public-company stocks that are already in possession of Cryptocurrencies, or that are affiliated with digital assets in other ways.

It was necessary to hint that the involved assets are subject to constant volatility, and the bank made this known in a highlighted paragraph, saying;

“The basket may be subject to extreme price volatility and rapid and substantial decreases in price over the term of the notes. Notwithstanding the name of the Basket, do not provide direct exposure to two crypto-currencies and the performance of the basket may not be correlated with the price of any particular cryptocurrency, such as Bitcoin.”

Microstrategy, making the basket list comes as no surprise when the company’s Bitcoin holding of more than $1 billion is considered. Its CEO, an outspoken Bitcoin evangelist has already iterated that the company intends to stay in the market for the long term. Like Microstrategy, Square is also just as committed to making Bitcoin a key asset for its company’s services.

The payment firm confirmed the procuring of $170 million worth of Bitcoin, increasing its holdings to 5% of the company’s fund. The investment is already paying up for Square, as it had recently recorded 1 million users purchasing Bitcoin on its platform, back in January.

For JPMorgan, the new development is surfacing just after the U.S bank warned that traditional finance firms could be left behind as digital Finance takes the center stage, to become a global favorite in the fintech Industry.

Certainly, JPMorgan’s influence as the largest bank in the country could play the role of a reminder to its counterparts to diversify and increase their digital assets portfolio in the near term.