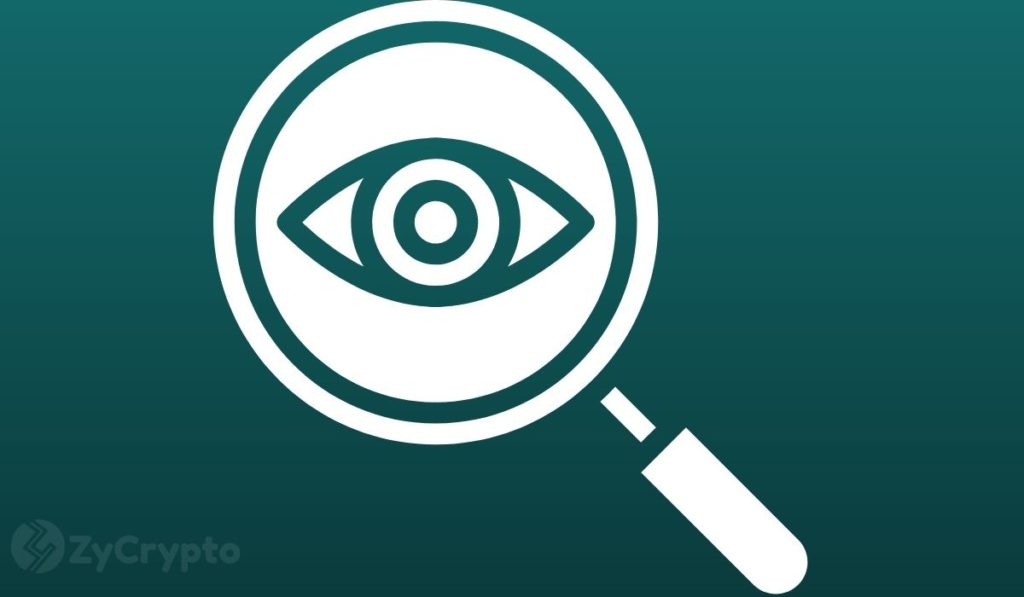 Members of the United States government have made several conflicting statements about the benchmark cryptocurrency Bitcoin. While some house members have strongly defended Bitcoin, others have firmly spoken against the asset.

For objectively valid reasons, observers in the crypto-community have hinted that the contradicting comments are suggesting that there could be some friction with the asset’s growth in the near future.

Although the arrival of a democratic government hinted that a potentially bullish environment would be created for Bitcoin, there have been mixed reactions from different members of the house. Essentially these views could affect future policies for digital assets and so far, it is unclear whether more favorable policies will be stifled by the naysayers.

The recent comments by Senator Elizabeth Warren created room for assumptions that Bitcoin may not be as welcomed by even the most progressive House member as expected. The senator who is considered to be one of the most progressive recently stirred emotions in the crypto-space when she echoed the same sentiments as Janet Yellen, the United States’ secretary of Treasury.

When quizzed on CNBC’s Squawk Box about her thoughts on Janet Yellen’s comments about Bitcoin being speculative and unreliable with a structure that could potentially crash and leave investors at a loss, she responded by saying the Treasury secretary’s comment’s left no room for ambiguity, implying that Bitcoin could indeed lose its value in the near time.

Even though Bitcoin is not supervised by any regulatory body in the United States, there could be friction in the next few months, should the leading asset and altcoins like Ethereum fail to live up to expectations.

The future is still potentially bright

In the same way that skeptics are speaking up, Bitcoin supporters in the house have also lent their voices in support of the asset. Biden’s SEC chair nominee Gary Gensler who recently said that Bitcoin’s innovative structure has redefined payments and forced the financial ecosystem to fix the new loopholes that investors should be protected from noted that Bitcoin is a catalyst for change.

He called for the importance of the government to roll out a regulatory framework for the asset, saying: “It’s important for the SEC to provide guidance and clarity. “Sometimes that’s a clarity that will be a thumbs up, but even if it’s thumbs down, it’s important to provide that.”

Hester Peirce, a Republican SEC commissioner also hinted that unlike the previous SEC chairman Jay Clayton, Gensler may finally bring the much-needed clarity and education concerning the asset to the people.

“Gensler would bring to the job a high degree of knowledge about crypto, and I think that’s helpful for someone trying to regulate in this space.” He observed.