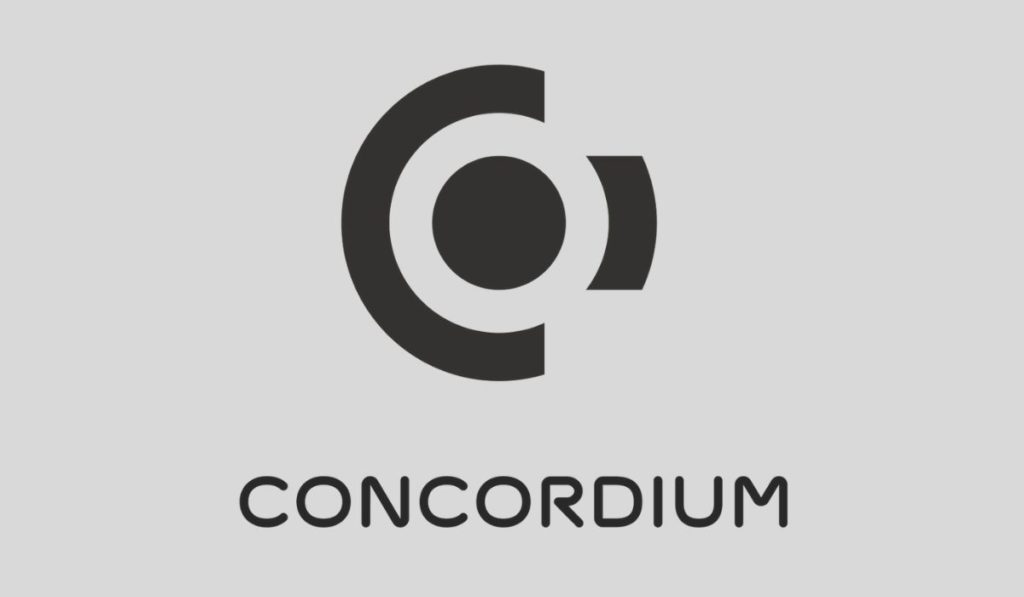 Next-generation-based blockchain company Concordium has completed its MVP testnet. Moreover, the company has secured $15 million from private investors to further its course in blockchain technology.

According to Concordium CEO Lone Fonss Schroder, the company is focused on the ID aspect of blockchain technology to further open up the untapped global economy. “The interest of the community, from RustLang developers, VCs, system integrators, family offices, crypto service providers, and private persons, has been amazing. Concordium has fielded strong demand from DeFi projects looking to build on a blockchain with ID at the protocol level.”

“Concordium will bring its blockchain technology for broad use, which also appeals to enterprises with protocol-level ID protected by zero-knowledge proofs and stable transaction costs to support predictable, fast, and secure transactions,” the company noted in a press release.

Notably, the Concordium project is said to encompass some of the renowned researchers in the field. Among them are Dr. Torben Pedersen, creator of the Pedersen commitment, and Prof. Ivan Damgård, father of the Merkel-Damgård Construct.

As the project continues to be rigorously tested before the official launch, the founders envision a blockchain that is permissionless particularly built for businesses. Notably, the Concordium project is designed with regulatory compliance in mind to allow businesses to use it without fear of uncertainty.

Another aspect of the Concordium blockchain will be fast transactions with high throughput for a global scale. As the blockchain industry grows amid cryptocurrency adoption, affordable transaction fees and high throughput are some of the key aspects that put a project on a better vantage point.

Notably, the Concordium blockchain project is said to encompass provable and fast finality – Finality as a Service (FaaS). Besides, global businesses that will adopt Concordium will be in a position to enjoy easy-to-deploy smart contracts. Most businesses suffer from trust issues and fall into the trap of financial institutions i.e banks. However, blockchain technology has enabled smart contracts that in turn opened up the global economy.

Forward, the Concordium developers intend to announce the project’s roadmap, whereby a mainnet is set to be launched in Q2.