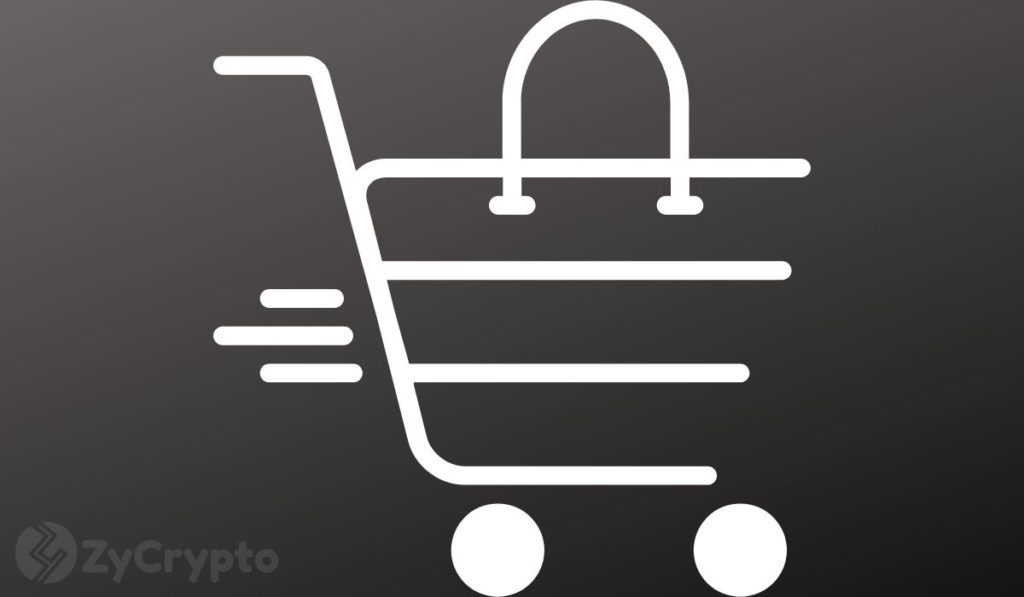 The game of buying the dip is being played by the crypto-big guys: institutions are accumulating Bitcoin with full speed. Prior to the $40k price dip, the market recorded the arrival of institutional investors buying stacks of Bitcoin.

Despite dropping over $10,000 off its value in less than a week, institutions are still keeping tabs on the asset as they continue to buy the dip. While retail traders have in their usual fashion traded their assets, institutions are clinging strong to it. CryptoQuant reports that there’s yet to be a sale recorded from these big players whose bitcoin holdings have yet to move since their Over-the-counter deal was made.

On-chain activities have hit new all-time highs, imitating bullish market patterns in 2017. This is a bullish signal for the market, but one must remember that although there are similarities between this bull run and that of 2017, the driving forces are extremely different.

While retail traders can be credited for stirring the bullish storm in 2017, institutional investors are evidently the fuel behind the present bullish wave. Meanwhile, there has been a massive outflow from exchanges as well.

This growth which is not recorded on the blockchain because most users prefer crypto exchanges has seen a recent outflow of 12,000 BTC, particularly from Coinbase. This suggests that accumulation is yet to hit its peak.

Michael Saylor’s MicroStrategy has also recently added more Bitcoin to its portfolio. The firm announced its latest 205 Bitcoin purchase which cost $10 million. In total, the company is estimated to hold over 90,000 Bitcoin, which is worth a staggering $4.8 billion.

The spike was triggered by the Bitcoin breakout to $20,000 last year. Upon smashing 2017’s all-time high, new users hit the market, and transaction numbers surged simultaneously.

The current $58,000 all-time high, coupled with the weakening United States dollar, may have also caused users to tighten up their seat belts, as the numbers are expected to double in anticipation of the next bull run. At press time, Bitcoin sits at $53,896 as the bulls gather enough momentum to retest previous resistance.