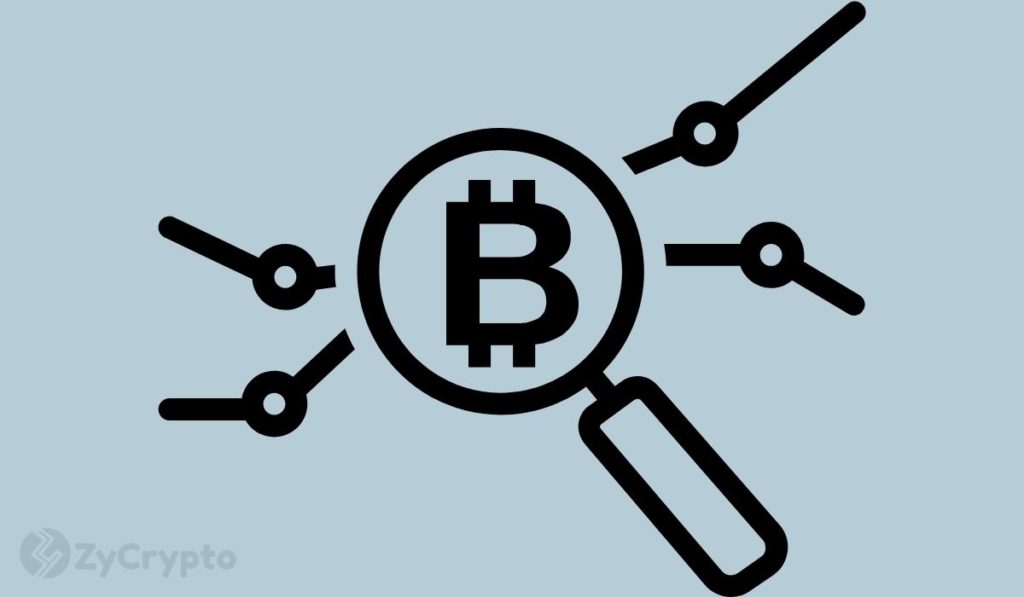 USD goes down, Bitcoin goes up

Demand for Bitcoin has already been on roof levels for the most part of the year, but the peak could be nearing as demand could potentially take off from here. The weakening of the USD which will precede the printing of the trillion-dollar stimulus could cause a significant spike in demand from already existing Bitcoin investors who are racing to the top to secure more than their competitors.

But that’s only the tip of the iceberg, as traditional market participants are expected to make a grand entrance sooner than later.

The billionaires are coming

Bitcoin happens to be the billionaire’s favorite for obvious reasons. Last year, Billionaire Paul Tudor Jones revealed that he had stashed 2% of his wealth into Bitcoin, shortly after the asset rallied 46%. The billionaire compared investing in Bitcoin now to investing in Google and Apple in their beginning stages, asserting that Bitcoin is a fitting defense mechanism against inflation.

Similarly, Square’s Jack Dorsey along with many other CEOs of leading investment and fintech companies have accumulated Bitcoin, explaining that the asset has proven itself to be digital gold. This year, asides from institutions privately acquiring Bitcoin, the market can also record an influx of independent investors (billionaires) safeguarding their wealth with the asset.

As of publication, Bitcoin price has successfully broken previous support and surged past $50,000. Analysts claim the stimulus-effect is behind the mild pump. Altcoins follow suit with upward corrections. Gains of 4% to 7% are sending assets to a crucial position.

For Bitcoin, a potential upside swing lingers at the next resistance of $50,800. Should Bitcoin smash that price, a rally to $53,000 is the next move, as predicted by analysts. In the next few months, Bitcoin is expected to take off swiftly, this is after momentum is sustained past the reoccurring bearish wave.

Meanwhile, analysts’ have religiously chanted the “HODL” anthem nonstop, for significant reasons. As noted by Anthony Pompliano, the government has single-handedly annihilated the bearish market. As he puts it in a tweet:

“Stock market down big this week.

The government has outlawed bear markets.”

Similarly, as observed in the tweet below, the stagnation of the larger percent of Bitcoin’s supply is also bullish in the long term.