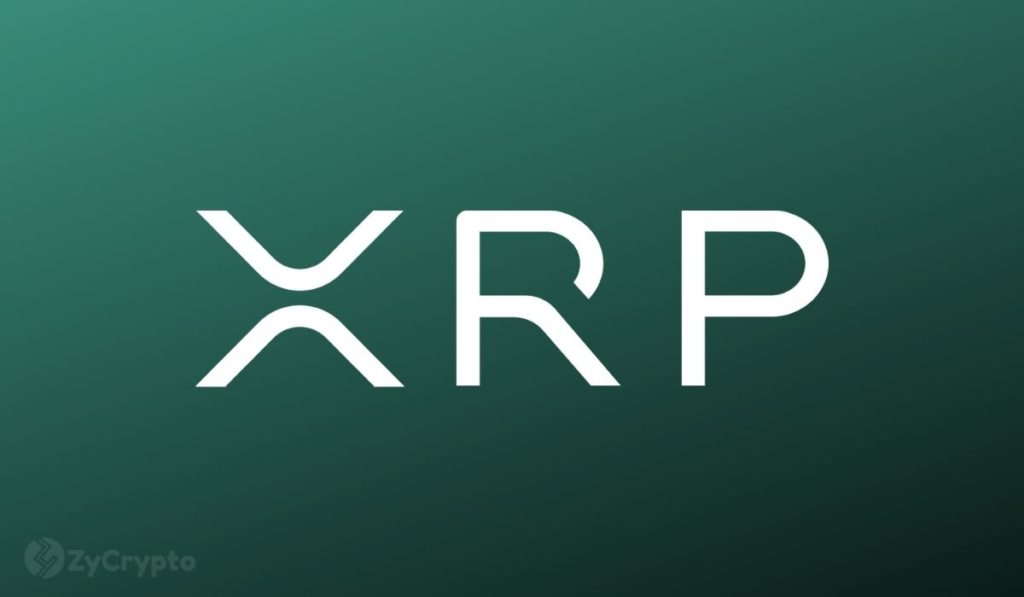 Blockchain firm, Ripple, is currently running a pilot project of its new product that’s mainly meant for use by Central Banks. The company announced this new development on its blog, saying that the new system is basically a private version of the currently open-source public XRP Ledger.

With various governments mandating their Central Banks to develop Central Bank Digital Currencies (CBDCs), it’s understandable that Ripple, being a major player in the blockchain industry, would jump at the opportunity to provide these institutions with an appropriate platform for their ventures. In a blog post announcing the pilot project, Ripple outlined a few advantages of the private system to Central Banks.

Ripple’s native crypto, XRP, was issued on the same XRP Ledger and has so not run into any major problems.

By using this ledger for the issuance of CBDCs, Central Banks and other stakeholders will stand to benefit from its increased security.

The private Ledger is deemed to be much more secure compared to the public ledger and is therefore suitable for controlled currencies.

Ripple built the XRP Ledger to be fast and cheap to use, meaning that institutions that use it will incur far fewer costs while enjoying instant cross-border funds transfer services.

According to Ripple, the ledger can handle increased numbers of transactions as needed by the banks. The company goes on to say that the system will continue to be developed to boost speeds to handle hundreds of thousands of transactions (TPS). This is especially attractive to Central Banks since they will be running numerous transactions with their CBDCs.

Ripple claims that the private XRPL is 61,000 times better in efficiency than other proof-of-stake public blockchains. This makes it less energy-intensive and much easier and cheaper to maintain. Also, every central bank will have access to its own unique settings as per the country’s policies and privacy needs.

The company envisions a future where all CBDCs will have a common network that will ease cross-border transactions even more. Ripple plans to share more details about this venture at a later date.