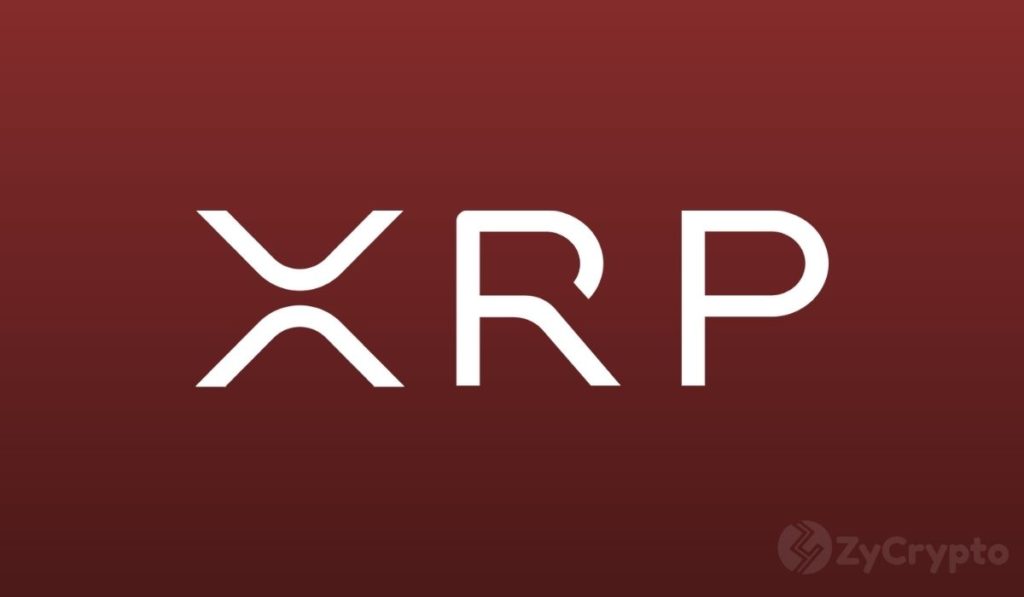 Ripple’s XRP has recorded gains in the last 24 hours despite most top coins slipping into the red zone. XRP’s gains seem to correlate with support from Japan, whose regulators affirmed that XRP is not a security. The cryptocurrency gained over 15% to climb above $0.61. With the latest move, the bulls are still hoping to test the year high of $0.76.

XRP has been striving since the year started. Poor performance has seen the digital asset slide from the 3rd largest cryptocurrency all the way down to the 7th. Its woes have largely been caused by the SEC which, late last year deemed it a security. Though this is yet to be settled in court, the coin has struggled to lure new buyers and is still delisted from a number of top crypto exchanges.

Japan’s watchdog FSA has stated that it does not agree with its USA counterpart that XRP is a security. As such, the company and coin are set to continue enjoying the benefits of cryptocurrency entities in the country despite the U.S court ruling.

The same sentiment was shared by the UK’s finance minister stating in a consultation document that he considered XRP as an “exchange token.” The former CFTC chairman, Chris Giancarlo has also backed the narrative. In a recent paper, the chairman noted:

“Ultimately, under a fair application of the Howey test and the SEC’s presently expanding analysis, XRP should not be regulated as a security, but instead considered a currency or a medium of exchange,”

Both Japan and the U.K have been listed by Ripple Labs as potential new headquarters if the company is to leave the U.S. But their stance makes it feasible that Ripple might win its appeal against the SEC.

If so, XRP would automatically be ludicrously undervalued. For starters, the coin will be listed again in top exchanges in the U.S. The regulatory clarity would mean more collaborations with traditional financial institutions, something that has been Ripple’s specialty for the last few years.

Furthermore, most of XRP’s peers have reached their 2017 highs and surpassed them. XRP is still 80% below its 2017 high, its rise would be triggered by this ruling.