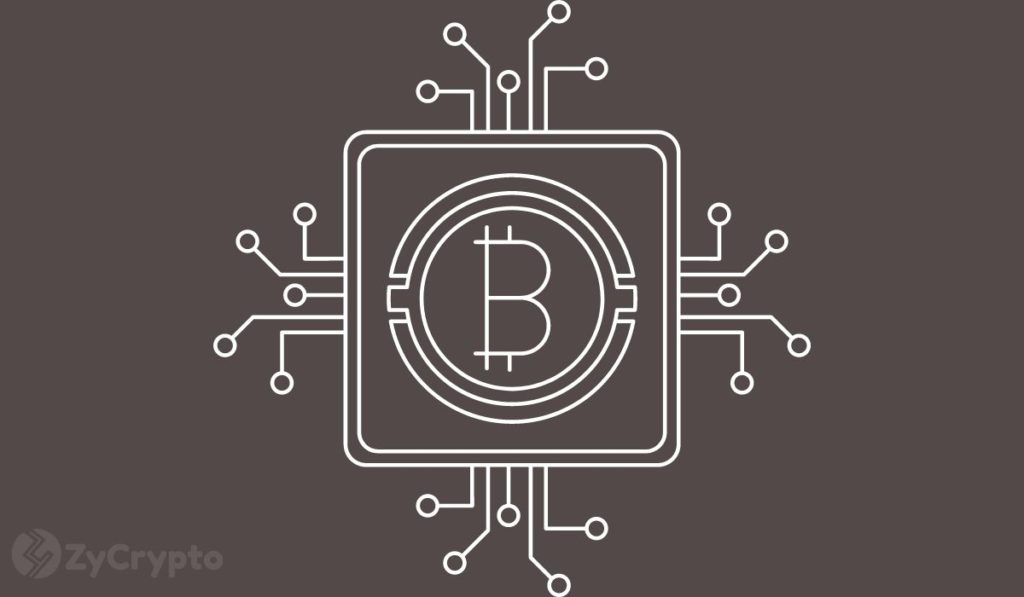 The world’s third-richest man, Microsoft founder, and worldwide philanthropist Bill Gates has expressed his view on Bitcoin as neutral and insisted that he doesn’t own any BTC.

“I don’t own bitcoin. I’m not short on Bitcoin so I’ve taken a neutral view.”

Speaking during an interview with CNBC’s Squawk Box, Bill Gates was responding to a question about Bitcoin’s mining effect on climate change due to its high energy consumption and greenhouse gas emission rate. However, Bill Gates answered by recognizing Bitcoin’s ability to transfer value almost instantly across the globe at low costs.

“I do think moving money into a more digital form and getting transaction costs down, that is something the Gates foundation does for developing countries.”

Additionally, Gates pointed out the Bitcoin Network’s transparency of transactions and the ease of tracing bitcoin-related illegal activities like money laundering.

“But we do it so that you can reverse the transaction. So you have total visibility of who’s doing what so it’s not about tax avoidance or illegal activity.”

Bill Gates has responded to questions about Bitcoin severally in the past. In May 2018, he said that Bitcoin was one of the craziest speculative things in existence, adding that he would short bitcoin if there was an easy way to accomplish that.

Reflecting this statement in his latest interview, Gates said that Bitcoin’s high volatility is purely market-driven and there’s no way it can be controlled with a high percentage of accuracy.

“Bitcoin can go up and down, you know just based on the mania or wherever the views are and I don’t have a way of predicting how that would progress.”

A few months later in December 2018, Gates said that cryptocurrencies could empower the poor especially in developing regions around the world, to help them access financial tools necessary to capitalize on various resources at their disposal.

“Digital can lower the cost of a range of transactions by as much as 90%, providing nearly universal access to innovative financial products and services.”

The lesser-known and interesting fact however is that in March 2020, Microsoft received a patent for a new cryptocurrency system that would utilize human body activity for mining. The document describes the proposed cryptosystem as a bitcoin alternative that would monitor physical activity as a consensus mechanism to verify transactions and mint new coins.

“A brain wave or body heat emitted from the users when the users performs the task provided by an information or service provider such as advertisements or using certain internet services can be used in the mining process.”