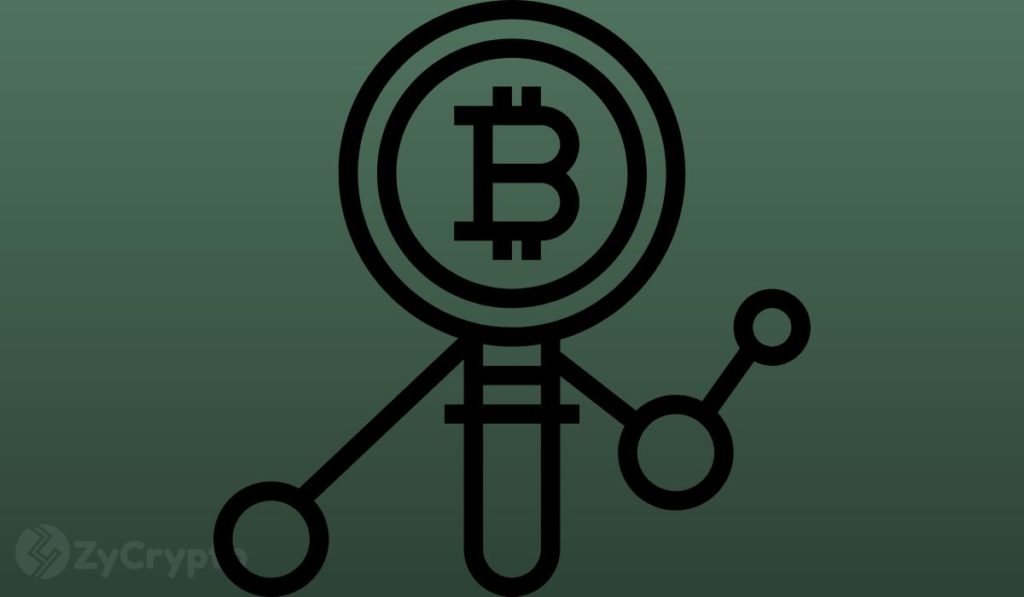 Since Bitcoin topped $40K, investors have been obsessed with the $50K price target. Not only is this a major psychological position but a new ATH as well.

With prices currently hanging just below, $50K looks inevitable. Some will look to cash out here and we could very well see a major pullback once this target is hit. But on-chain data suggests that investors could miss out on a larger move if they treat $50K as Bitcoin’s top. In fact, this data suggests that $50K will be half the levels it could achieve in the current bull cycle.

As of publication, Bitcoin is enjoying moderate gains of a little over 5%. These gains take Bitcoin above $47K and come following several positive developments both in the last few hours and throughout the week. One key development, regulatory, is the confirmation that Miami Mayor, Francis Suarez has gotten his resolution to adopt Bitcoin in a number of strategic ways. These include allowing employees to receive payment in BTC, collect city fees and taxes in BTC, and investing the city treasury in BTC.

With Wallstreet already warming up to the idea, regulators getting on board will set a clear path for Bitcoin to achieve mainstream adoption in the next few years.

For most, by then it could be too late as prices could easily be over $100K. Co-founder and CTO of Glassnode, Rafael Schultze-Kraft, has shared a chart that shows Bitcoin pumping another 135% in the current bull cycle. The on-chain analyst follows the market cap to Thermo cap ratio and their roles in past price trends. He notes that the last time the current ratios were at current levels, Bitcoin went on to surge another $135%. If successful, this will push Bitcoin to around $110K which could be as soon as in a month.

In recent weeks, Bitcoin price seems to be moving to positive news. The hype and speculation have been enough to push prices to nearly $50K. Once the news slows, the charts will be back on trend, but by then some investors will have been distracted by $50K top losing out on a chance to double this.