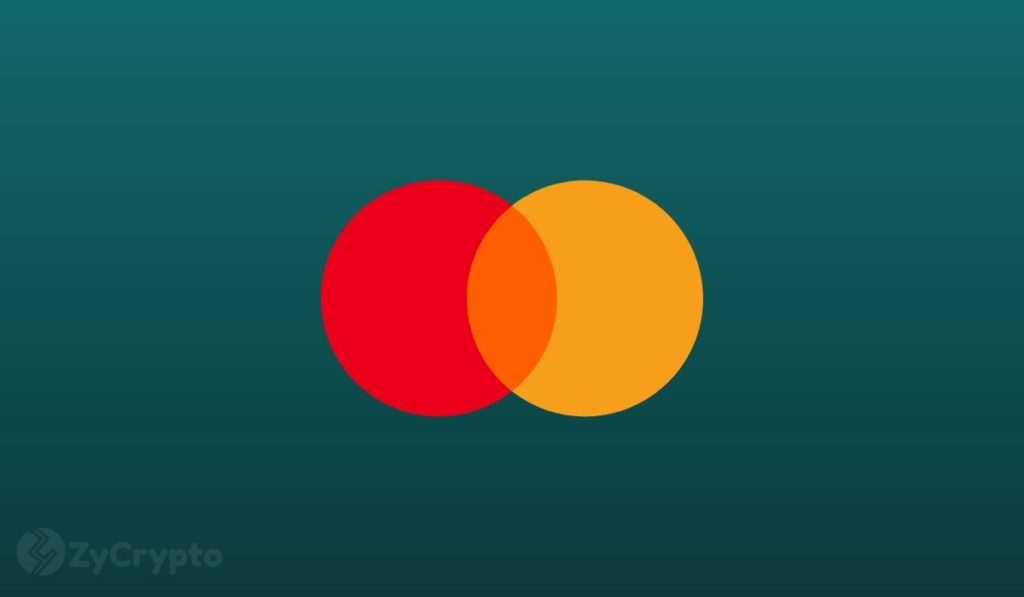 MasterCard has entered the cryptocurrency market, announcing that its close to one billion users will be able to spend cryptocurrencies using their MasterCard accounts. These digital currencies could then be used to buy things from over 30 million merchants who accept MasterCard.

MasterCard Is Finally Ready For Cryptocurrency

While the payments giant has previously worked with crypto companies like Wirex and BitPay, this is the very first time MasterCard is incorporating crypto payments directly into its network. An official announcement on Feb 10. indicated that MasterCard will allow crypto payments later in 2021.

The new MasterCard crypto project promises to change the relationship between the merchants and customers who hop on. They will be able to carry on business past the limits of the legacy fiat money system, provided their customers have crypto assets they are willing to spend.

“Our philosophy on cryptocurrencies is straightforward: It’s about choice. MasterCard isn’t here to recommend you start using cryptocurrencies. But we are here to enable customers, merchants and businesses to move digital value — traditional or crypto — however they want. It should be your choice, it’s your money.”

MasterCard has not made it clear which cryptocurrencies, in particular, it plans to support. However, the cryptocurrencies will be assessed based on MasterCard’s 2019 “Principles for Blockchain Partnerships” criteria. This framework was released after the payments firm ditched Facebook’s Libra Association. It lays stress on compliance with KYC procedures, stability, consumer protection, and privacy, and regulatory adherence.

The post also posited that MasterCard is presently holding talks with multiple leading central banks around the world as it intends to also support central bank digital currencies (CBDCs).

It’s worth noting that MasterCard has in the past spared no expense in exploring the distributed ledger technology (DLT). The firm said it presently holds 89 blockchain patents, with an additional 285 applications pending approval.

Lately, More Multi-Billion-Dollar Companies Are Dipping Their Toes In Bitcoin

MasterCard is the latest major company to publicly embrace crypto in recent weeks. Earlier this week, Tesla converted $1.5 billion of its cash reserves to bitcoin.

Rival company Visa announced that it would soon be allowing cryptocurrency payments at United States banking institutions. Additionally, during the Q1 earnings call, Visa CEO and chairman Al Kelly reiterated the firm’s commitment to crypto payments including the forthcoming release of a Visa card to support USDC payments on the Ethereum network.

Just last week, PayPal reaffirmed its crypto integration plans, revealing that it will be expanding its crypto services to all its 26 million merchants worldwide, not just in the U.S. This was a result of an “exceptional response” from its limited crypto trading launch.

Now that bitcoin, and crypto in general, have been drawing a lot of mainstream attention in the past couple of months, it appears that the world’s top companies are keen on moving with the tide.