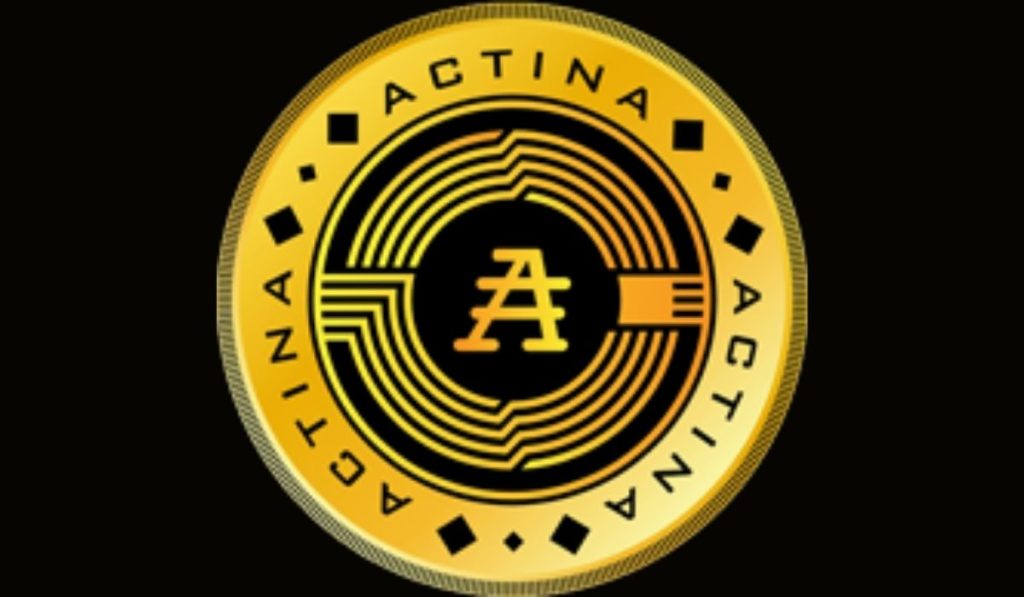 The premise of the Actina crypto project is very simple and noble. Users get a reward for improving their health. With Actina, various platforms, apps, and merchants in the sports and health industries can become interconnected.

Why the Actina Coin Project Matters

New technology that has emerged in recent decades has made the world more interconnected than ever. However, it has also had a downside. One of those effects is that people today engage in less physical activity than in past decades.

The emergency of new communication, social media platforms, and new forms of entertainment has also coincided with the era of processed foods. Consequently, many people now consume a huge amount of food that is bad for their health. One of the impacts of consuming too much junk food is obesity. Today, there are more obese people than at any other time in history.

The rising cases of obesity have led to grave health complications such as increased cases of cardiovascular illnesses, diabetes, and even certain cancers. According to data from the WHO, there are over 1.9 billion overweight people in the world. Around 50% of those are considered obese.

The Actina Coin project was conceived in light of the unhealthy lifestyles of today’s world. It aims to create an ecosystem, which will help the world to deal with the health issues people face in the modern world.

To achieve its goal, the Actina Coin project will be integrated with various apps and platforms. For instance, the team plans to release the ActinApp. The goal of the project is to motivate and educate the masses on the importance of making healthy lifestyle choices. Actina Coin rewards users for leading a healthy lifestyle. For instance, when a user engages in physical activity, they receive rewards. These rewards translate into more purchasing opportunities for users through discounts.

The reward program will initially be launched via the ActinApp. Users of the app will get points when they log their physical activities. These users can convert their points into Actin Coins, which can be used for the purchase of goods at a discount. The coins can also be used to unlock special offers.

Eventually, the team plans to deploy the Actin Coins to other sectors such as sports, health, and education. Their end goal is to motivate people to lead healthy lifestyles via innovative reward programs and stores. For holders of the Actina Coin, the increased adoption and use of the coin will see the coins grow in value. In the long term, it will serve as an incentive for people to strive to earn the coins.

The world is going through a health crisis because of docile lifestyles made possible by modern technology. However, it is encouraging to see that projects such as Actina Coin are actively working to create a practical solution. Living a healthy lifestyle requires one to forego some pleasures of modern life. Consequently, not many people are motivated to do it. However, Actina Coin could provide the right motivation.

To have more details on the project, visit at https://actina.io/, today! Or join the Actina community. Actina token sale is live now at LATOKEN, please feel free to join and get the early discount now!